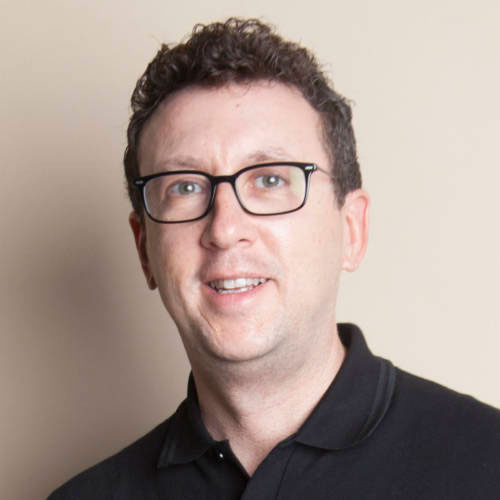 Jason Leopold is an investigative reporter for Bloomberg News. He has twice been a finalist for the Pulitzer Prize in international reporting and was nominated for a News & Documentary Emmy award. Leopold’s Freedom of Information Act work has been profiled by dozens of radio, television, and print outlets, including a 2015 front-page story in the New York Times. In 2016, Leopold was awarded the FOI award from Investigative Reporters & Editors and was inducted into the National Freedom of Information Hall of Fame by the Freedom Forum Institute and the Newseum. In 2020, The Transactional Records Access Clearinghouse (TRAC), a data research organization out of Syracuse University, identified Leopold as “the most active individual FOIA litigator in the United States today.