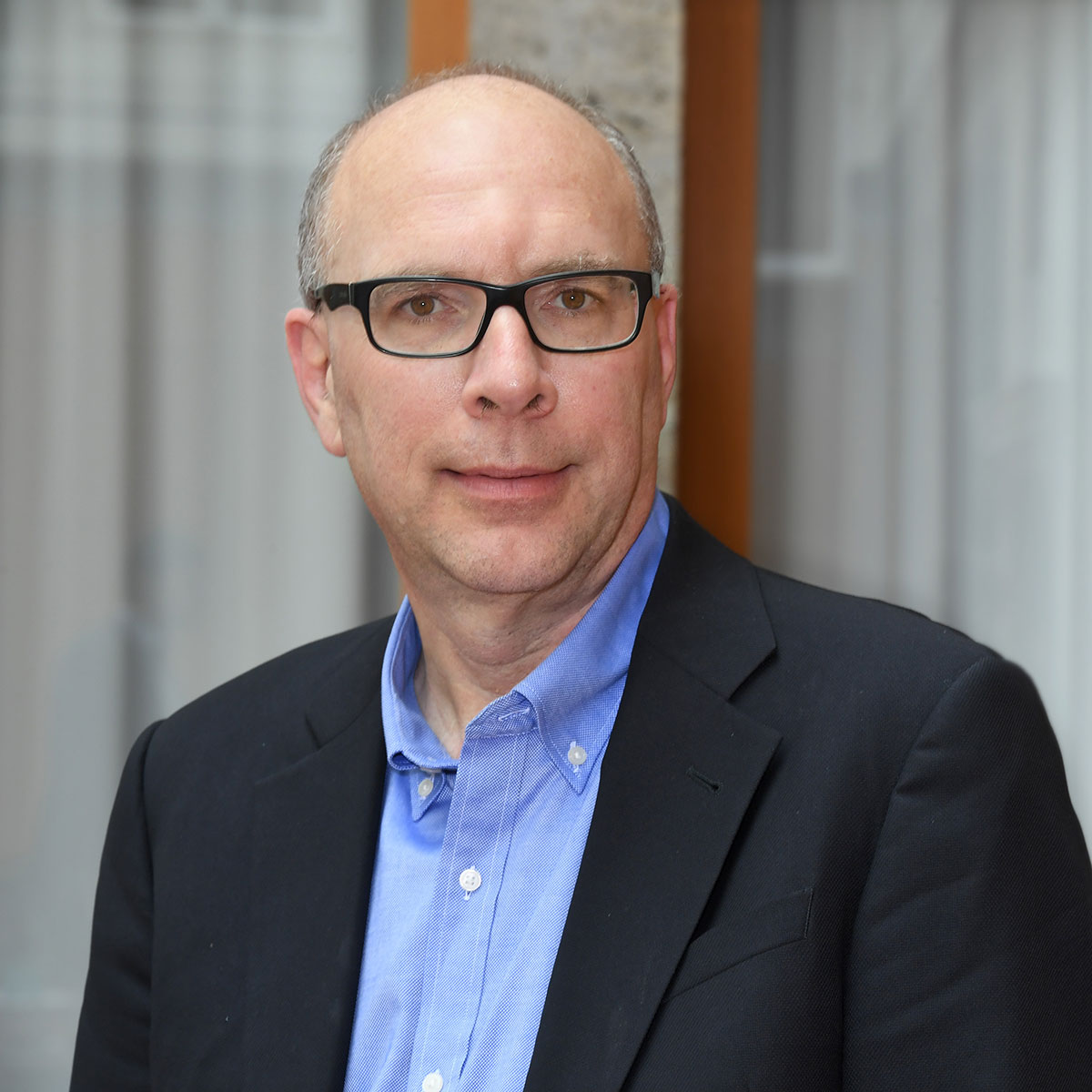 Rosen is the author of PressThink, a weblog about journalism and its ordeals (www.pressthink.org), which he introduced in September 2003. In June 2005, PressThink won the Reporters Without Borders 2005 Freedom Blog award for outstanding defense of free expression. In April 2007 PressThink recorded its two millionth visit.

He also blogs at the Huffington Post. In July 2006 he announced the debut NewAssignment.Net, his experimental site for pro-am, open source reporting projects. The first one was called Assignment Zero, a collaboration with Wired.com. A second project is OfftheBus.Net with the Huffington Post.

Rosen is also a member of the Wikipedia Advisory Board.

In 1999, Yale University Press published his book, What Are Journalists For?, which is about the rise of the civic journalism movement. (sample chapter) Rosen wrote and spoke frequently about civic journalism (also called public journalism) over a ten-year period, 1989-99. From 1993 to 1997 he was the director of the Project on Public Life and the Press, funded by the Knight Foundation.

As a press critic and reviewer, he has published in The Nation, Columbia Journalism Review, the Chronicle of Higher Education, The New York Times, the Washington Post, the Los Angeles Times, Newsday and others. Online he has written for Salon.com, TomPaine.com and Poynter.org. In 1990 he and Neil Postman (friend, colleague, mentor) hosted a radio show on WBAI in New York called “The Zeitgeist Hour.”

In 1994 he was a fellow at the Shorenstein Center on the Press, Politics and Public Policy at Harvard University, and in 1990-91 he held a fellowship at the Gannett Center for Media Studies at Columbia University.

A native of Buffalo, NY, Rosen had a very brief career in journalism at the Buffalo Courier-Express before beginning graduate study. He has a Ph.D. from NYU in media studies (1986).

Thanks to the People Who Worked on OffTheBus; Here’s What Comes Next
Jay Rosen
Associate Professor