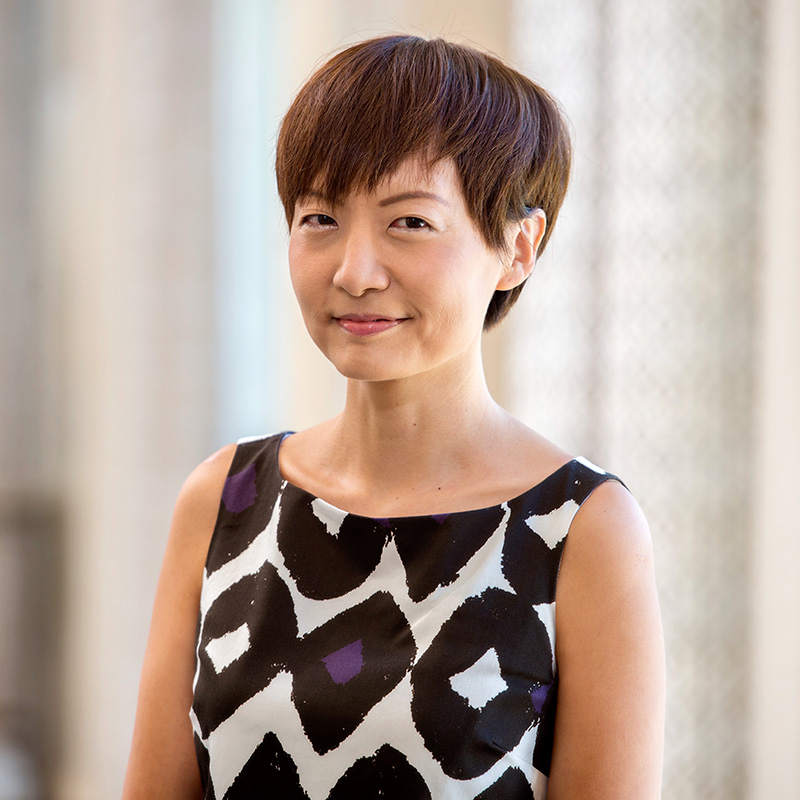 Jean Yoon is Executive Editor, Editorial Strategy, for Reuters, a position she assumed in October 2017.

Prior to this role in New York, she was Asia Regional Editor based in Singapore, responsible for directing the news agenda for about 800 journalists located from New Zealand to Afghanistan. Under her editorial leadership, Asia has won numerous regional and international journalism awards, including two Pulitzer prizes.

Previously, Jean was regional Desk Chief, Company News Editor, General Manager and Editor for Southeast Asia. She was named Reuters Editor of Year in 2012 for transforming the Asia desk and reshaping the file across the region. In addition, Jean worked in Seoul as chief financial correspondent and in London as UK technology and media correspondent. Jean, a South Korean national, has a Master’s degree in journalism from New York University.

Her visiting scholar appointment is associated with the M.A. program in Business and Economic Reporting.