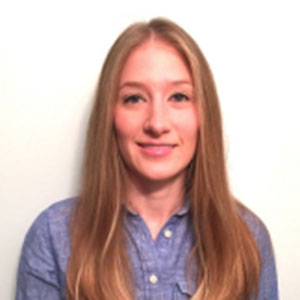 Jessica Gresko is a reporter for The Associated Press in Washington. Since joining the AP in 2005 in Miami she has reported from a cargo ship, a hurricane hunter plane and a space shuttle launch pad. She has covered stories including a mine collapse in Utah, a mass shooting in Alabama and an execution in Delaware. She has interviewed newsmakers from Donald Trump to Michelle Obama and Justice Ruth Bader Ginsburg and twice worked as the state political editor during Florida’s legislative session. Gresko moved to Washington in 2009 and now covers courts. She is a graduate of Columbia University in New York and holds a master’s degree in the study of law from Georgetown University Law Center.