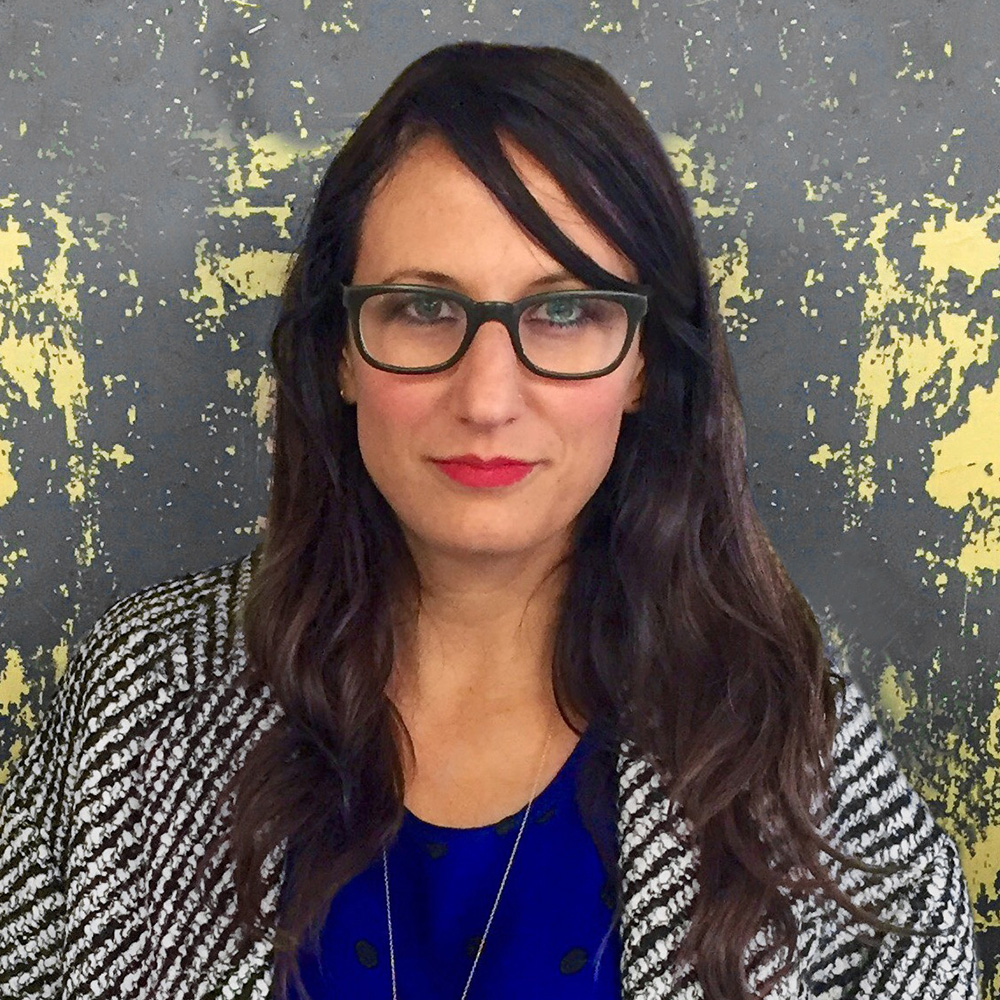 Jessica Bennett is an award-winning journalist and author who writes about gender, society and culture. As the first-ever gender editor of The New York Times, she worked to expand coverage of women’s issues across platforms and helped shape the paper’s coverage of #MeToo. Now an editor at large, she has documented the primal screams of working mothers in the pandemic, launched the Times’ Overlooked obituary franchise and profiled subjects such as Monica Lewinsky, E. Jean Carroll, Jennifer Aniston and the family of Kamala Harris.

Jessica began her career at Newsweek, where, with two colleagues, she documented the history of 46 women who sued the magazine for sex discrimination in 1970 — a story that became a book, The Good Girls Revolt, and later an Amazon series. She is author of the bestselling book, Feminist Fight Club: A Survival Manual for a Sexist Workplace and editor of This Is 18: Girls Lives’ Through Girls Eyes. Learn more about Jessica on her website or follow her on Instagram, Twitter or LinkedIn.