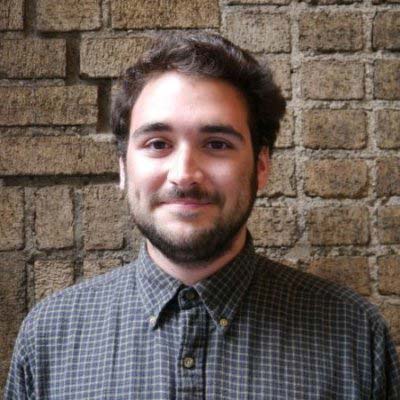 John Surico is a freelance journalist and researcher, based in Queens, New York. He is a frequent contributor to the New York Times, and leads coverage of New York City transit for VICE.com. With a focus on cities and cultures, his reporting has appeared in over 20 local, national, and international outlets. He has reported from Mexico, Cuba, Sweden, Brazil, and across the United States. He graduated with a BA from New York University (’13), where he studied journalism and politics.