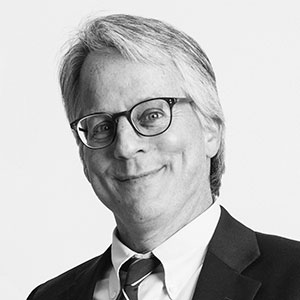 Jon Gluck is the Managing Editor of Vogue. Previously, he served for ten years as the Deputy Editor of New York Magazine. He was also the founding Editor-In-Chief of the startup legal publication JD Jungle and a Senior Editor at Men’s Journal magazine. His work has been recognized with multiple National Magazine Awards and other industry honors. As a writer, he contributes regularly to publications including The New York Times, the San Francisco Chronicle, and Bloomberg. He holds a master’s degree in journalism from Northwestern University’s Medill School and a bachelor’s degree in English from Amherst College. He also serves as a mentor for the Memorial Sloan Kettering Cancer Center’s Invisible Ink program, and lives in New York City with his wife and two children.