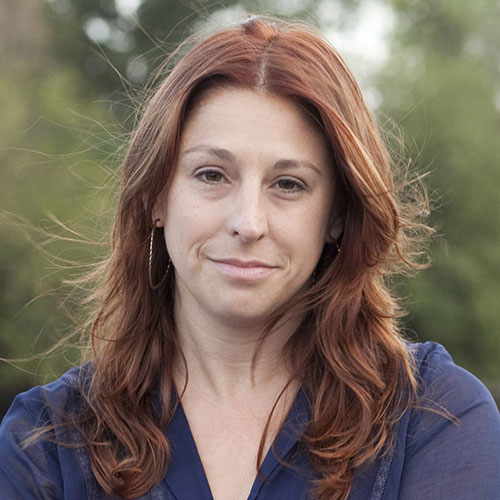 Julia Dahl has worked as an associate features editor at Marie Claire, a city desk reporter for the New York Post, the deputy managing editor of The Crime Report, and a crime and justice reporter for CBS News. She has been the recipient of a John Jay/H.F. Guggenheim fellowship in criminal justice journalism, as well as a fellowship from the Nation Institute Investigative Fund. Julia has a BA from Yale, an MFA from The New School, and an MA in journalism from American University.

Julia is also the author of four novels – INVISIBLE CITY, RUN YOU DOWN, CONVICTION, and THE MISSING HOURS (2021). INVISIBLE CITY and CONVICTION were both named best books of the year by the Boston Globe, and INVISIBLE CITY was a finalist for the Edgar Award for Best First Novel and has been translated into eight languages.