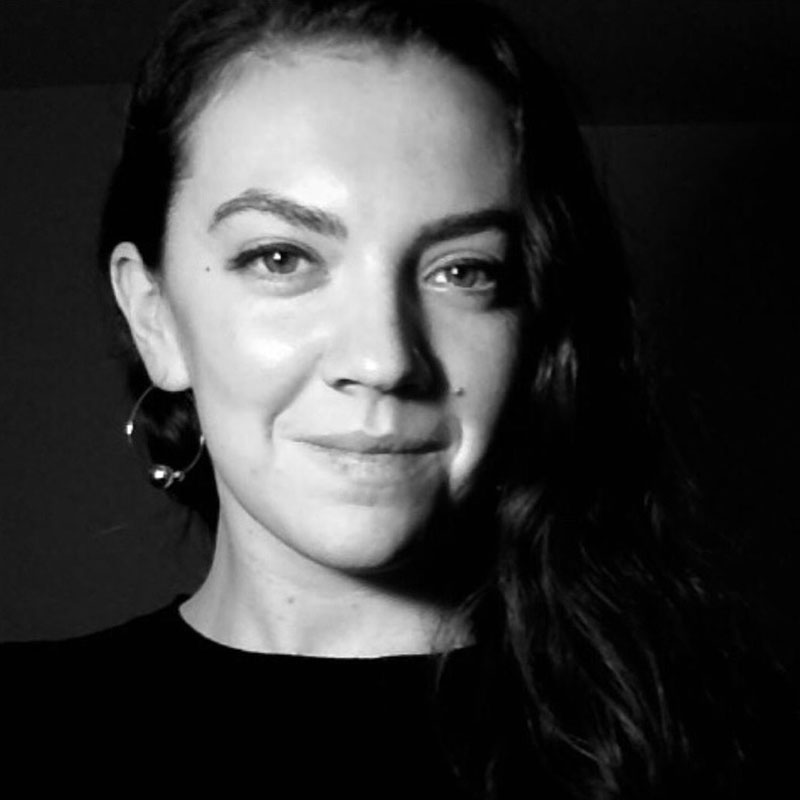 Julianne McShane is a freelance journalist who reports through the lenses of gender and inequity for publications including the Lily at the Washington Post, the New York Times, NBC News, and the Guardian. She has covered how gender- and race-based inequities manifest through politics, policy, health and science, technology, the economy, arts and culture, and sports. Julianne started her journalism career as a local reporter at the Brooklyn Paper, where she spent nearly two years covering seven neighborhoods in southern Brooklyn and received recognition from the New York Press Association for her local coverage.