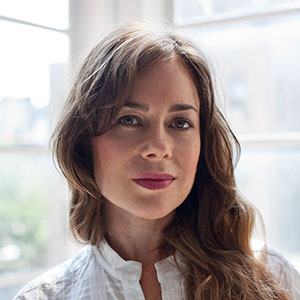 Kate Bolick is the author of Spinster: Making a Life of One’s Own, a contributing editor for The Atlantic, and host of “Touchstones at The Mount,” an annual literary interview series at Edith Wharton’s country estate. Her writing appears in Elle, The New York Times, The New York Times Book Review, The New Republic, Slate, and Vogue, among other publications. Previously, she was executive editor of Domino, and a columnist for The Boston Globe Ideas Section. She received an MA from NYU’s Cultural Reporting & Criticism Program in 2002.