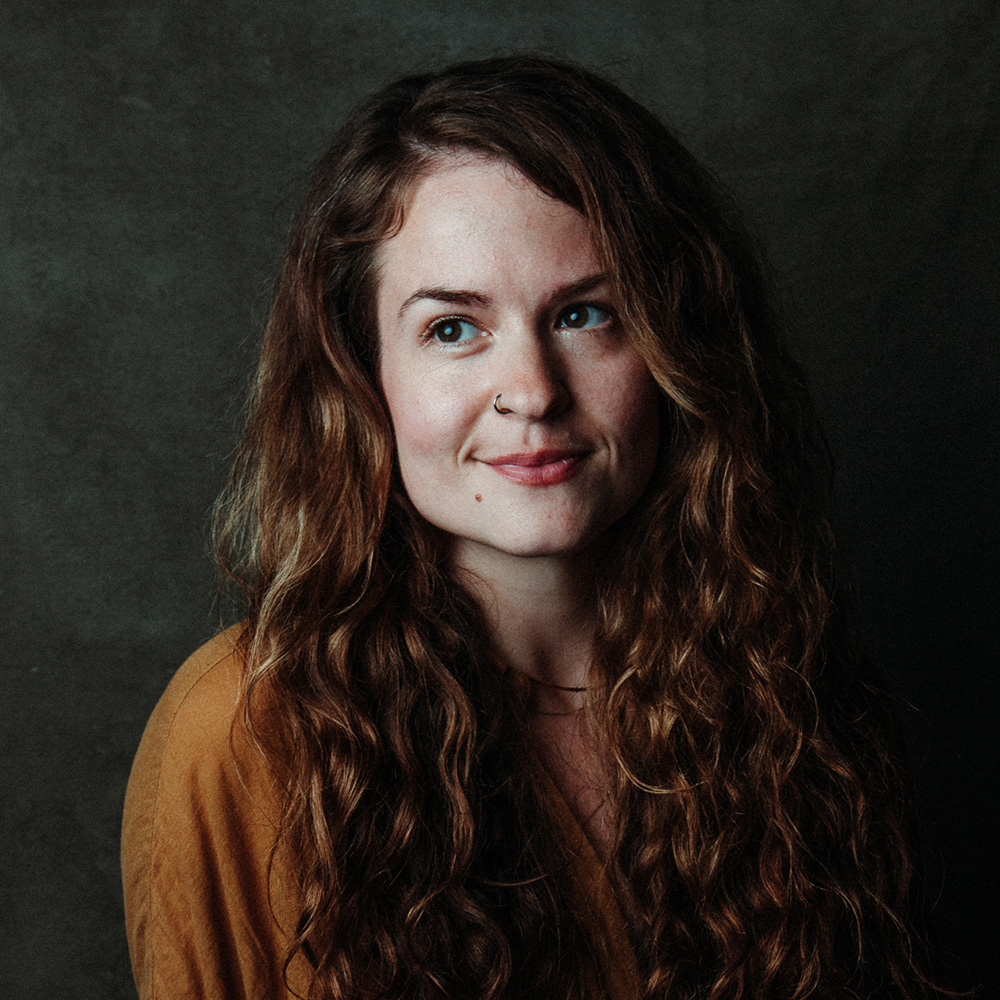 Katherine Laidlaw is an award-winning feature writer and essayist based in Toronto. Her work has appeared in Outside, The Atlantic, WIRED, Marie Claire, Pop-Up and elsewhere, and she is a contributing editor at Toronto Life magazine. Her stories have been featured in Best Canadian Sportswriting, Best Canadian Essays, Best American Sportswriting, and Best American Essays. She is a former senior editor of The Walrus magazine, and the inaugural recipient of Carleton University’s Future of Journalism fellowship. She began her career reporting from the Canadian Arctic. She writes most often on nature, crime, and feminism. When she is not writing, you can find her outside.

Inside the Mind of a Voyeur
Katherine Laidlaw
Adjunct Faculty

Your Body, Your Self, Your Surgeon, His Instagram
Katherine Laidlaw
Adjunct Faculty