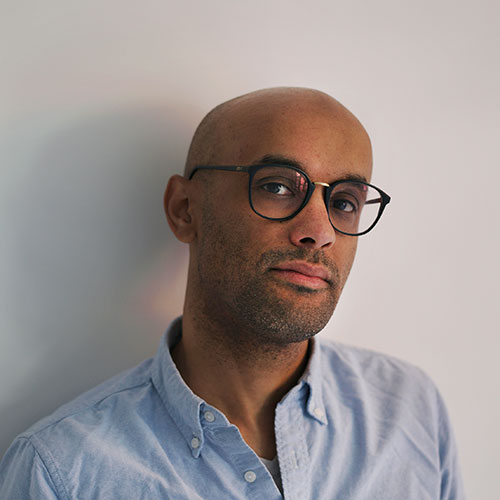 Kelefa Sanneh has been a staff writer at The New Yorker since 2008, covering music, culture, politics, and boxing. He came to the magazine from the New York Times, where he was a pop music critic from 2002 until 2008. Previously, he was the deputy editor of Transition, a quarterly journal of race and culture based at the W. E. B. Du Bois Research Institute, at Harvard University. His writing has appeared in a number of magazines and a handful of books, including “Shake It Up: Great American Writing on Rock and Pop from Elvis to Jay Z,” a Library of America Special Publication.

His visiting scholar appointment is sponsored by the Literary Reportage graduate program.