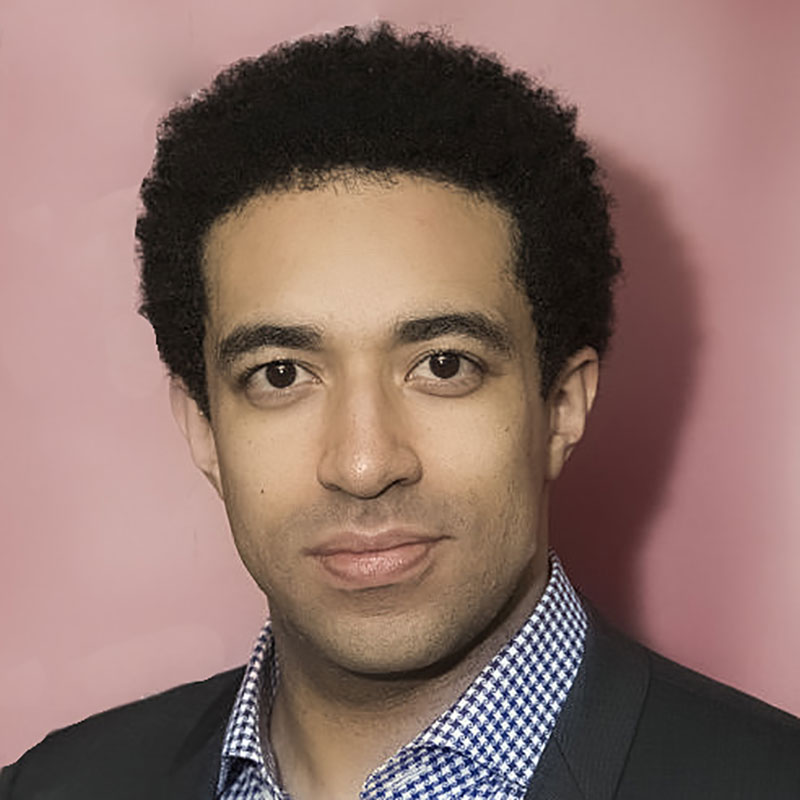 Kobi Libii is a writer/director/comedian, most recently seen writing and performing on Comedy Central’s The Opposition with Jordan Klepper and Klepper. Past TV credits include Transparent, Girls, Jessica Jones, Madam Secretary, Doubt, Younger and Alpha House. Kobi studied theater at Yale University, comedy at Second City Chicago and is an alum of the Sundance Screenwriter’s Lab and Sundance Director’s Lab.  As a writer/director, Kobi is currently in prep for his feature debut, The American Society of Magical Negroes, which has been supported by SFFILM, Maryland Film Festival, The Dolby Institute and The Sundance Institute and will be produced by Sight Unseen (Bad Hair, Bad Education).

This Is My Gun, These Are My Rights
Kobi Libii
Adjunct Faculty