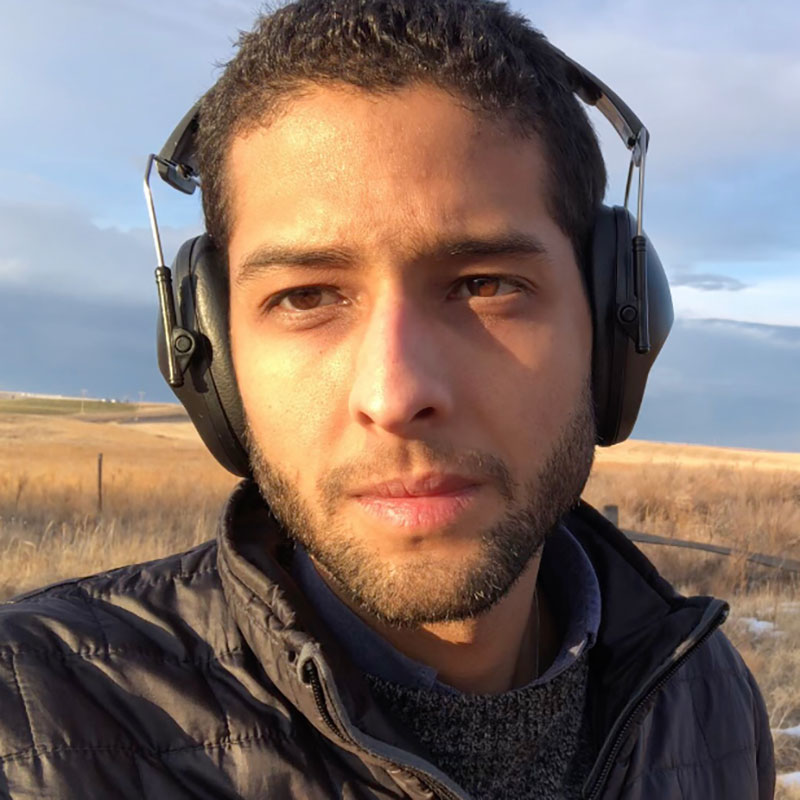 Kristofer Rios is a journalist, producer, and documentary filmmaker from New York City. Currently, he works for ABC News Nightline.

In the past, he’s produced and directed feature-length documentary projects for theatrical release, TV broadcast, and streaming platforms. He’s worked at a number of outlets including Univision, Fusion Media Group, The Miami Herald, and The New York Times.

Kristofer has a Masters in Science from the Journalism School at Columbia University.