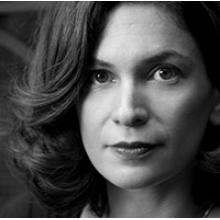 Laura Secor is a freelance writer whose work has appeared in The New Yorker, The New York Times Magazine, Foreign Affairs, The New Republic, and other publications. She has served as a staff editor for the New York Times Op-Ed page, a reporter for the Boston Globe’s Ideas section, and as acting executive editor of the American Prospect. She was an editor and writer for Lingua Franca magazine from 1997-2001. She was a 2008-2009 fellow at the Dorothy and Lewis B. Cullman Center for Scholars and Writers at the New York Public Library and a fellow at the American Academy in Berlin both in the fall 2009 and spring 2013. Her book on Iran’s reform movement will be published in 2015 by Riverhead Books.