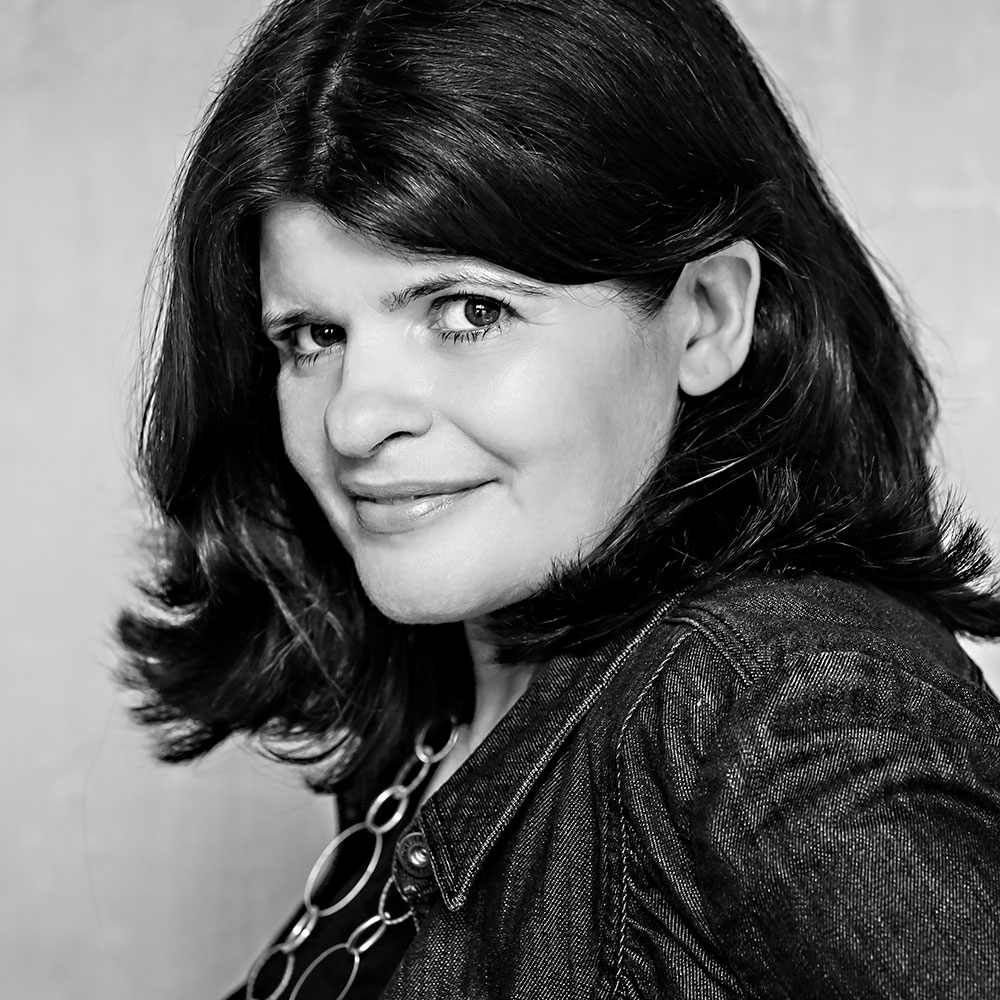 Laurie Gwen Shapiro’s feature writing has appeared in The New Yorker, The New York Times, New York Magazine, The Daily Beast, Slate, Lapham’s Quarterly, Aeon, The Forward, and the Los Angeles Review of Books. Her documentary film awards include an Independent Spirit Award for directing IFC’s Keep the River on Your Right, and an Emmy nomination for HBO’s Finishing Heaven. Shapiro is the 2021 winner of Best NYC Essay or Article from the GANYC Apple Awards and the 2021 winner of the Damn History Award for “The Improbable Journey of Dorothy Parker’s Ashes” for The New Yorker. The Stowaway (Simon & Schuster) was her best-selling first full-length work of nonfiction, and it was an Indie next selection. Her next nonfiction book, on Amelia Earhart, will be Amelia and George, for Viking Books.