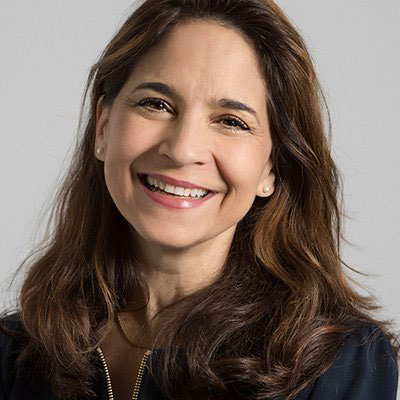 Liza is an editorial director for Atlantic 57, the media consulting division of Atlantic Media. Previously she was head of media partnerships for NerdWallet and a senior editor for PBS Next Avenue. She taught legal reporting and online journalism at Northwestern’s Medill School of Journalism. In 1995, she helped start CNN.com as a staff writer, later serving as editor and a senior producer leading CNN’s TV/Web Integration team. She has been published on Next Avenue, Forbes, Marketwatch, Business Insider, CNN, Newsweek, and Atlanta Magazine. In 2001, she shared the Online News Association breaking news award for September 11 coverage. She earned her MSJ at Northwestern University and her BA at Georgetown University.