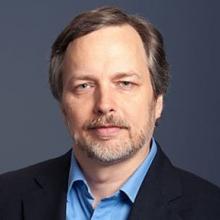 Mark Schone is an editor with NBCNews.com and the investigative unit at NBC News. Previously, he was the digital managing editor of the investigative unit at ABC News, the executive news editor at Salon.com and a senior contributing writer at SPIN magazine. His work has appeared in Rolling Stone, Wired, the New York Times, Outside and many other publications, and has also been featured on the radio program “This American Life” and in the books “Best American Crime Writing” and “The Encyclopedia of Country Music.” The winner of an Edgar Allan Poe award for the national non-fiction bestseller “Son of a Grifter,” he also won Emmy, duPont, Peabody, and Murrow awards with the ABC News investigative unit.