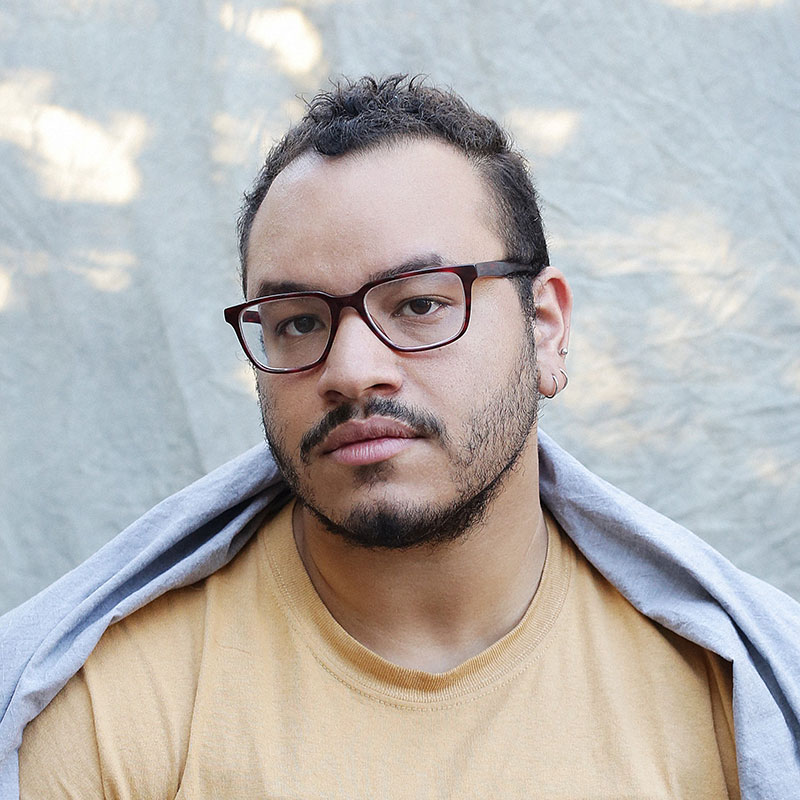 Mathew Rodriguez is a former staff writer at Mic, Out Magazine and INTO, as well as the current associate editor at TheBody, an HIV/AIDS news website. His work has also appeared in Slate, the Village Voice, Teen Vogue and more throughout his journalism career. He has taught journalism at UCLA and lectured on the topic of identity journalism at the New York Times. Most of his career has been dedicated to writing about his own communities, including Latinx people, LGBTQ+ issues, and issues of disability.