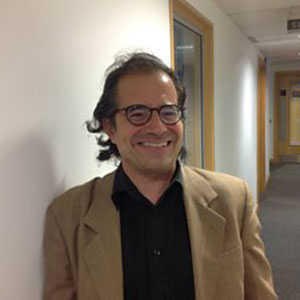 Matt Wolf is London theatre critic of The International New York Times (formerly the International Herald Tribune) and London editor of the broadway.com website; he is also theatre editor and a founding member of The Arts Desk website, which started in September, 2009. For 13 years Matt was London theatre critic of Variety, and he spent over 20 years as the London-based arts and theatre writer for The Associated Press. A graduate of Yale, Matt moved to London in 1983, since which time he has written for most major newspapers on both sides of the Atlantic, including The Times and Sunday Times of London and The Evening Standard, The Observer and The Daily Telegraph. Matt is the author of two books, the most recent of which is Sam Mendes At the Donmar: Stepping Into Freedom. He has lectured frequently on many university programs in London and teaches regularly for Syracuse University in London and the University of California at Berkeley’s summer abroad program, as well as NYU London.