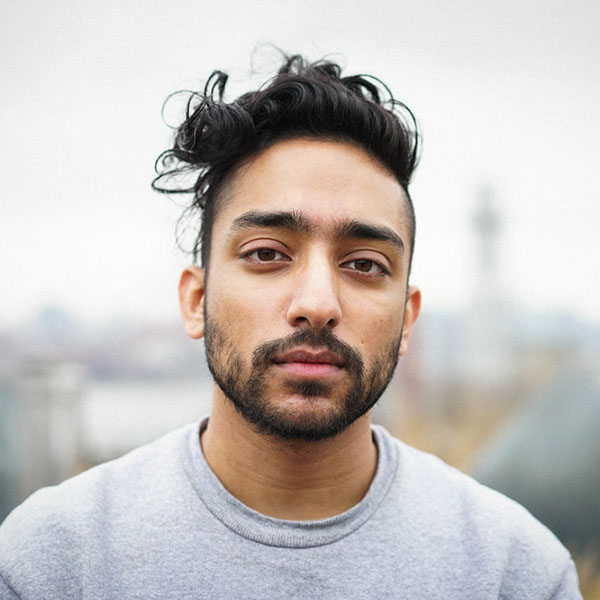 Mayukh Sen is a food writer based in New York. He has won both James Beard and IACP Awards for his writing, and his work has been anthologized in The Best American Food Writing 2019. His writing has appeared in the New York Times, New Yorker web, the Washington Post, and elsewhere. Mayukh, who received his B.A. from Stanford University, is currently writing a book of narrative nonfiction, to be published by W.W. Norton & Company, on the immigrant women who shaped food culture in America.