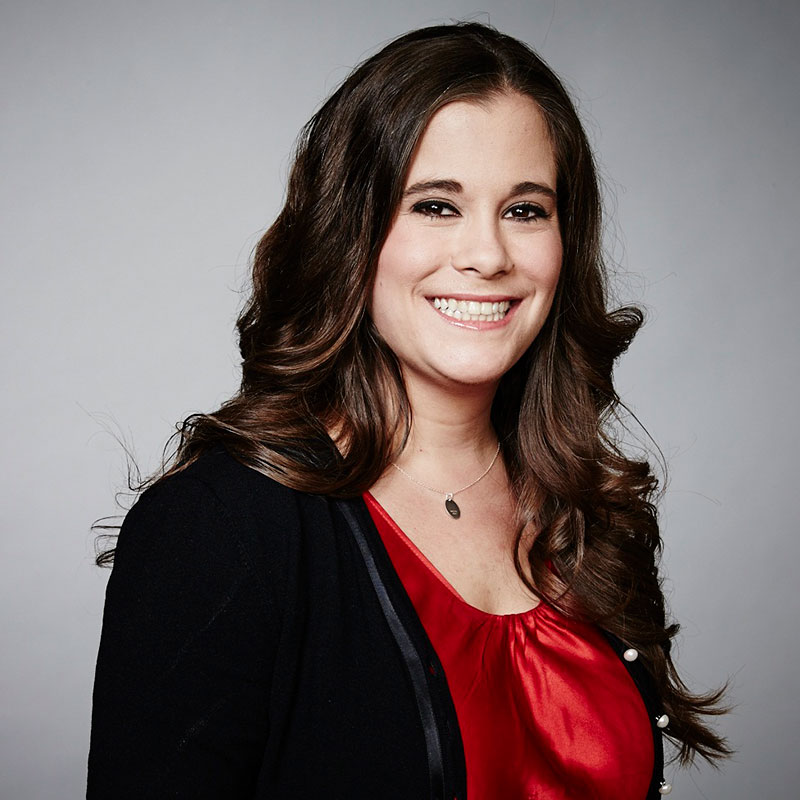 Melanie Hicken is an award-winning investigative reporter for CNN. Her work has exposed everything from widespread sexual abuse in nursing homes to one of the longest-running scams in history. It has also inspired legislative action and government investigation.

Hicken and her longtime reporting partner, Blake Ellis’s groundbreaking investigation into the secret world of government debt collectors won the prestigious Heywood Broun Award of Distinction and inspired lawmakers to take action with legislation aimed at closing the loophole highlighted in the stories. They were finalists for a Peabody Award for CNN’s coverage of guns in America, and the two journalists have been honored by the International Association of Broadcasting, the National Press Club, the National Endowment for Financial Education, the Radio Television Digital News Association and the National Association of Consumer Advocates. Hicken regularly appears on CNN and other television and radio networks to discuss her investigations.

Before joining CNN, Hicken worked for the Los Angeles Times Community News group, where she won awards for her local government coverage and investigative reports. She is a graduate of Syracuse University’s Newhouse School and holds a master’s degree in business and economic reporting from New York University.