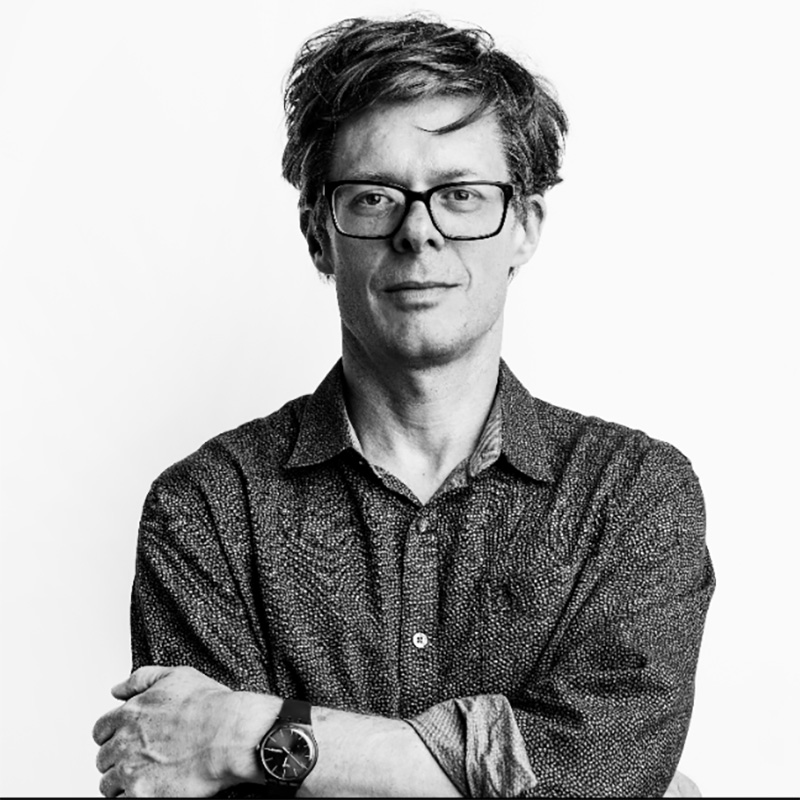 Michael Miller is an editor at Bookforum magazine. He began his journalism career at the Village Voice, where he was a research assistant, a copyeditor, and an editor at the Voice Literary Supplement. He has also worked at Spin and Time Out New York, where he was an editor and the lead book critic from 2005 until 2010.