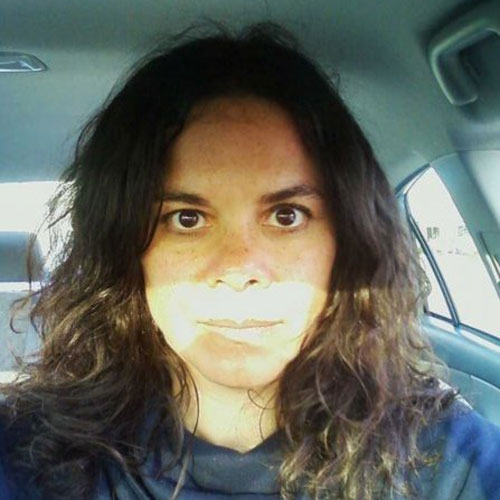 Michelle Smawley is an award-winning audio and television Executive Producer, Director, writer, educator, and media consultant. She is a master storyteller with experience packaging stories for all three major networks and many others. Michelle is the creator and Executive Producer for TRAX, the first podcast network for preteens sponsored by the Corporation for Public Broadcasting. She has worked with ABC, CBS, NBC, CNN, PBS, NPR, Sundance, HBO, NowThis, SONY, National Geographic, and many others. Michelle has also served as a TV and Radio reporter in the Midwest. Michelle has served on the faculty of the Graduate Program in Social Documentary at the School of Visual Arts and the Missouri School of Journalism. She attended the graduate journalism program at the University of Missouri and earned a Bachelor of Arts from New York University.