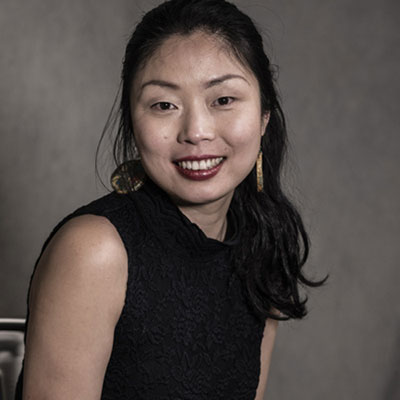 Nanfu Wang is an Emmy-nominated and Peabody-winning filmmaker based in New York City. Wang’s feature debut Hooligan Sparrow was shortlisted for the 2017 Academy Award for best documentary feature. Since its premiere at the Sundance Film Festival 2016, Hooligan Sparrow has won over twenty awards internationally including two Emmy Nominations, a Peabody Award, a Cinema Eye Honor for the Best Debut Film, the George Polk Award for the journalistic achievement, an IDA award, and the Truer than Fiction Award at the Independent Spirit Awards. Hooligan Sparrow opened theatrically across North America and was later released on POV, Netflix, Amazon, and iTunes.

Her latest feature documentary I Am Another You premiered at the SXSW Film Festival in 2017. It was released theatrically by FilmRise and broadcast on Independent Lens/PBS.

Originally from a remote village in China, Wang overcame poverty and lack of access to formal secondary education and went on to earn three master’s degrees from Shanghai University, Ohio University, and New York University in English Literature, Media Studies, and Documentary respectively.