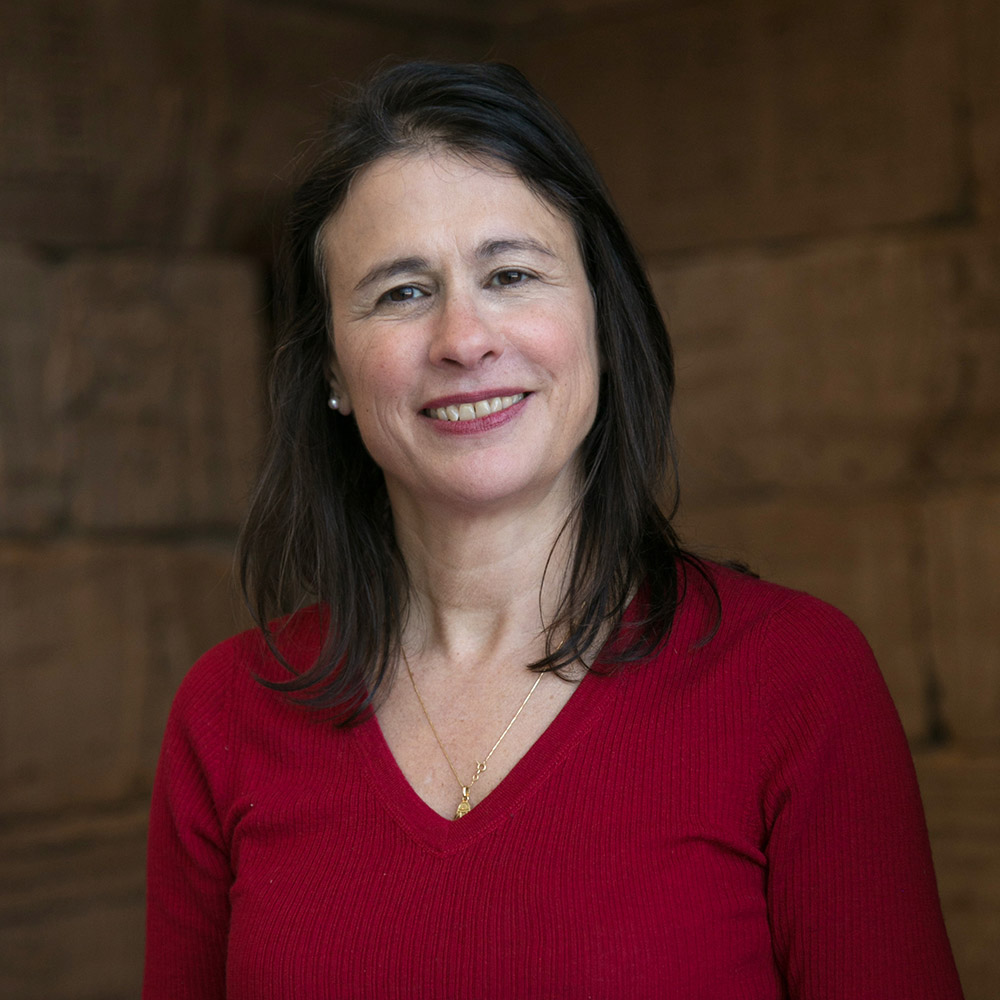 Nina Burleigh is a national political journalist and author of six books including her latest, The Trump Women: Part of the Deal. She got her start covering the Illinois Statehouse in Springfield, and has reported from almost every state in the Continental U.S., and been based in Italy, France and the Middle East. A fellow of the Explorers Club, she has covered stories on six continents.

Besides politics and gender, she is interested in the tension between religion and science and her books have covered that tension in various forms, times and places, including 1830s American politics, among post-revolutionary French scientists in Egypt, Cold War era CIA conspiracy theories, fake Biblical archaeology in Jerusalem today, and the role of witch belief in a modern Italian courtroom.

Her writing has appeared in numerous publications including Rolling Stone, The New Yorker, Time, New York, The New York Times Magazine, Slate and Bustle. She has appeared on Good Morning America, Nightline, The Today Show, 48 Hours, MSNBC, CNN and C-Span, on NPR and numerous podcasts and radio programs. She has been an adjunct professor at Columbia Graduate School of Journalism and has lectured around the United States, in Italy, France and Mexico, and was last year a universitetlektor at the University of Agder in Norway. Burleigh has a Masters in Public Affairs Reporting from the University of Illinois and a Masters in English from the University of Chicago. According to Google Scholar, her work has been cited in hundreds of scholarly articles.