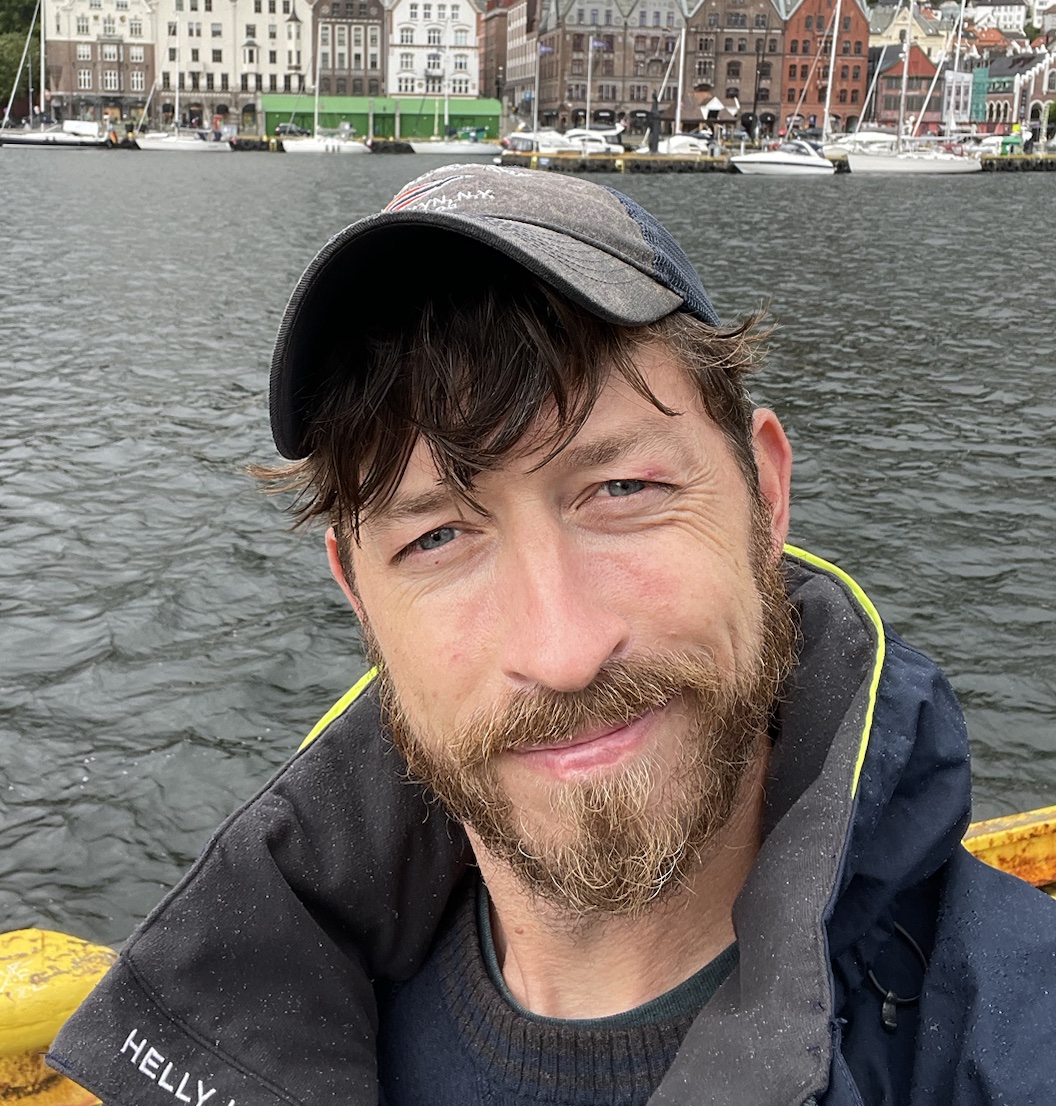 Pat Walters is an editor at Radiolab, the Peabody Award-winning radio show and podcast from WNYC. He’s also reported many stories for the show over the decade or so he’s worked there. Previously, he created and hosted a documentary podcast at Gimlet Media called Undone and edited the Civil War history podcast Uncivil, which won a Peabody for its first episode. Outside of audio, he edited the hit live-journalism show Pop-Up Magazine and produced its first national tour, and he’s written stories for magazines like National Geographic, The New York Times Magazine and Popular Science. His website is patwalters.net.