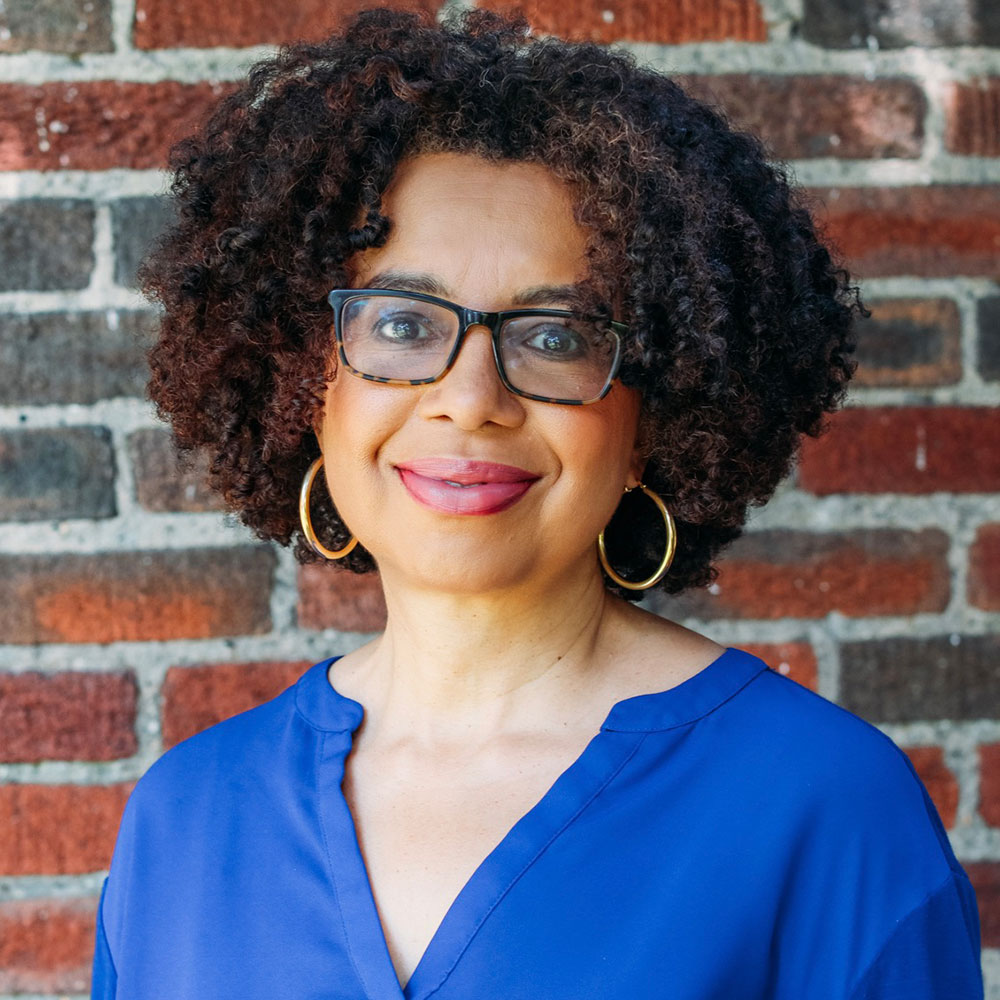 Rachel L. Swarns is a journalist, author and associate professor of journalism at NYU, who writes about race and race relations as a contributing writer for The New York Times. Her articles about Georgetown University’s roots in slavery touched off a national conversation about American universities and their ties to this painful period of history. Her work has been recognized and supported by the National Endowment for the Humanities, the Ford Foundation, the MacDowell artist residency program and other institutions.

Ms. Swarns has covered immigration, presidential politics and Michelle Obama and her role in the Obama White House for the Times. She has reported from Russia, Cuba, Guatemala and southern Africa, where she served as the Times’ Johannesburg bureau chief. She also served as a Metro columnist in New York City. As a senior writer for the Times, she helped to lead and innovate on coverage of issues of race and ethnicity. As an associate professor of journalism at New York University, she focuses her research on American slavery and its contemporary legacies.

She is the author of American Tapestry: The Story of the Black, White and Multiracial Ancestors of Michelle Obama, published by Amistad, an imprint of HarperCollins Publishers, which traced the journey of Mrs. Obama’s forbears from slavery to the White House in five generations. American Tapestry was ranked as one of the 100 Notable Books of 2012 by the New York Times Book Review and as one of the year’s best biographies by Booklist.

She is also a co-author of Unseen: Unpublished Black History from The New York Times Photo Archives, published by Black Dog & Leventhal in 2017, which explores the history of hundreds of images that languished for decades in the Times archives. Her forthcoming book about Georgetown’s and the Catholic Church’s roots in slavery will be published by Random House.

Ms. Swarns also serves as an academic adviser to the African American Civil War Museum in Washington, D.C., which is launching an exhibit based on her book about Michelle Obama’s ancestors.

The Search for a Meaningful Clue to the Mystery of an Enslaved Ancestor
Rachel L. Swarns
Associate Professor

My Research Into the History of Catholic Slaveholding Transformed My Understanding of My Church
Rachel L. Swarns
Associate Professor

What Do You Do When Someone Makes a Racist Remark?
Rachel L. Swarns
Associate Professor

At 98, the Army Just Made Him an Officer: A Tale of Racial Bias in World War II
Rachel L. Swarns
Associate Professor

272 Slaves Were Sold to Save Georgetown. What Does It Owe Their Descendants?
Rachel L. Swarns
Associate Professor
Open in New Tab Close Popup
Previous Item Next Item