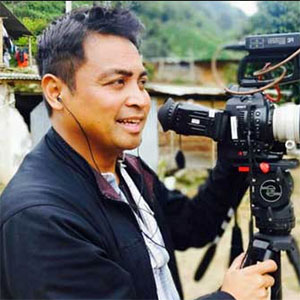 Rayner Ramirez is an award-winning Producer of television news and documentaries.  Known for his ability to seamlessly blend investigative reporting with cinematic storytelling, his work has taken him to five continents, two dozen countries, and forty-seven states.  His stories cover topics from the LA Riots (“Let It Fall,” Winner of The Dupont Award), the Cholera epidemic in Haiti, to the Mexican drug war.  Rayner also won an Emmy award for producing and writing a two-hour news special about the Obama Administration called “Inside the Obama White House.”