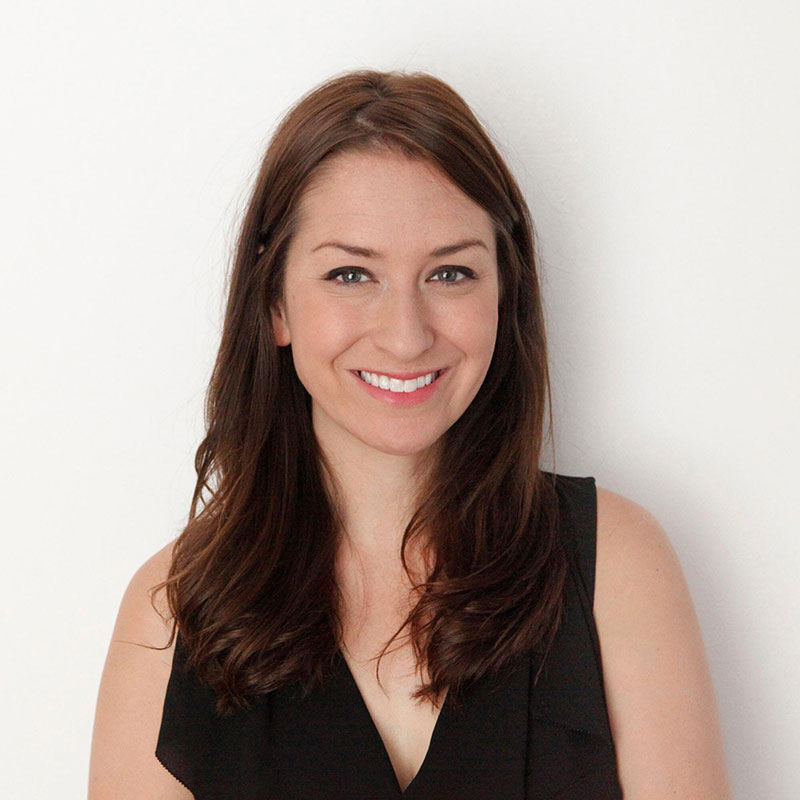 Rebecca Davis is an Emmy Award-winning video journalist and documentary producer based in New York City.

She was a senior producer with NBC News from 2013 through 2019 where she helped to launch NBC News’ first digital video unit. Her work there focused on short-form documentaries and original video series. Previously she worked with the New York Daily News, where she covered everything from the Coney Island Hot Dog Eating Contest and the New York Jets to Occupy Wall Street and Hurricane Sandy.

Davis received an Emmy in 2013 for her series “We witnessed 9/11 through their lenses,” which profiled six New York Daily News photographers who were working on the day of the September 11 attacks. Her work has been recognized by the National Press Photographers Association, the New York Press Photographers Association, the New York Press Club, the Society of Professional Journalists, the EPPY Awards, and the Society for Features Journalism.
She is currently the supervising producer for season two of Vox’s Explained on Netflix and is also in production on a feature-length documentary on the life and work of civic guru Robert Putnam.

Teaching After Tragedy: The Parkland Teacher Who Sowed The Seeds Of A Movement
Rebecca Davis, Senior Producer
Adjunct Faculty

What Happens When ICE Separates A Mother From Her Children
Rebecca Davis, Senior Producer
Adjunct Faculty