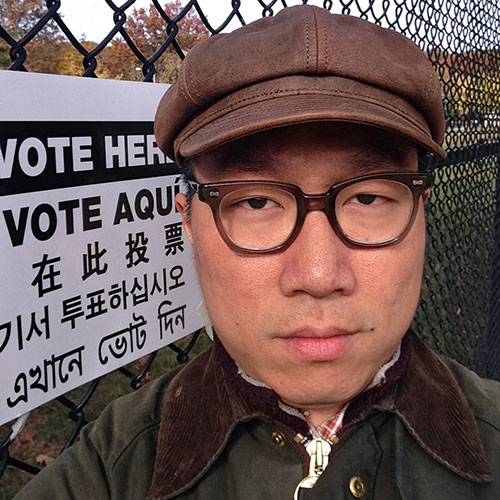 Richard Yeh is a veteran producer at New York Public Radio, where he currently oversees the daily live broadcast of All Things Considered on WNYC, and directs the newsroom’s internship program. While at WNYC he has also produced for Morning Edition, the New Yorker Radio Hour, and contributed reporting on immigrant communities in New York City. A native of Taipei who’s lived in New York since 1992, he was a 2017 Bringing Home The World fellow at the International Center For Journalists.