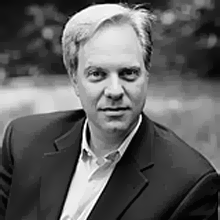 July 1st, 2016
In ‘Under the Sun,’ a Documentary Masked and Unmasked
Robert S. Boynton
Professor

July 16th, 2015
The Most Eccentric New Yorkers and the Writer Who Loved Them
Robert S. Boynton
Professor