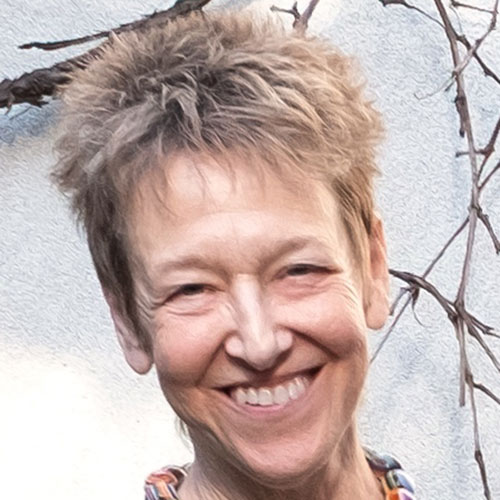 Robin Marantz Henig, who teaches the Reporting 1 workshop and the summer class in journalism ethics, has written scores of magazine and newspaper articles and nine books, most recently Twentysomething: Why Do Young Adults Seem Stuck? (co-authored with her daughter Samantha Henig). Her previous book, Pandora’s Baby: How the First Test Tube Babies Sparked the Reproductive Revolution, was named Book of the Year by the American Society of Journalists and Authors, and won the Science in Society Award of the National Association of Science Writers. Robin’s articles have appeared regularly in The New York Times Magazine, where she is a Contributing Writer, as well as in National Geographic, Scientific American, Smithsonian, and just about every woman’s magazine in the grocery store. She writes book reviews and opinion pieces for The New York Times, The Washington Post, and BookForum, and writes about grandparenthood for The Atlantic website. From 1997 to 2002 she was a member of the board of contributors of USA Today. She served for ten years on the board of directors of the National Association of Science Writers, was its president in 2014-2016, and was co-editor of its Field Guide for Science Writers.