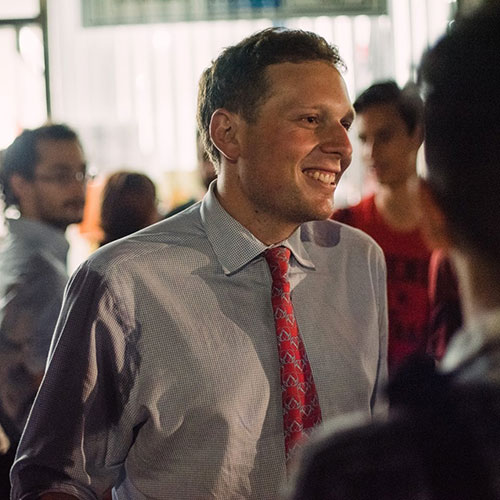 Ross Barkan has covered New York City Hall, state politics, congressional campaigns and the 2016 presidential race. He is columnist for The Guardian, a frequent contributor to Gothamist, and his work has appeared in the New York Times, the Washington Post, the New Yorker, the Columbia Journalism Review and elsewhere. In 2018, his debut novel, Demolition Night, was published. That same year, he was a candidate for State Senate in Brooklyn, New York. He is a recipient of the New York Press Club’s award for distinguished newspaper commentary, which he won when he was a columnist at the Village Voice.