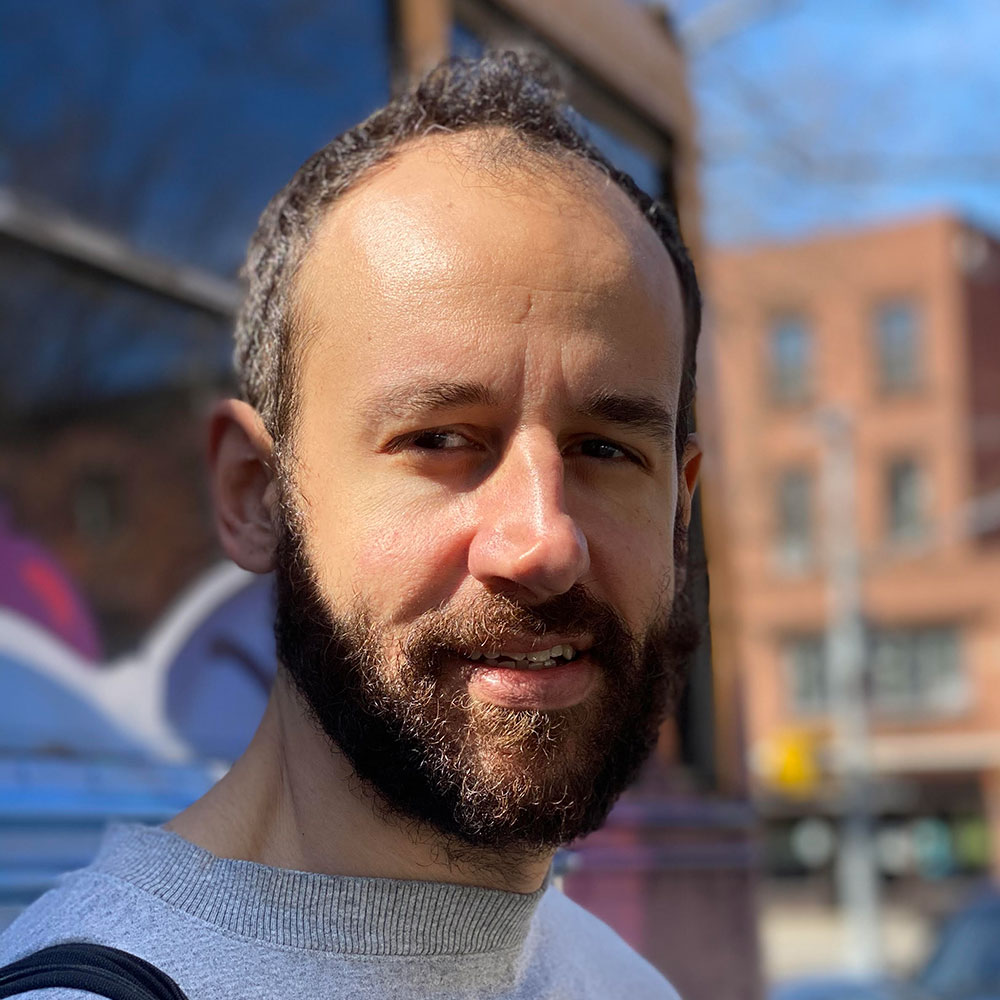 Saki Knafo grew up in Brooklyn, two blocks from the western bank of the Gowanus Canal. He writes investigatives stories about police and the justice system, adventure stories that have taken him to the Sumatran jungle and the Alaskan Arctic, and narrative features about the hidden worlds and colorful characters of his hometown of New York. His recent investigation into the NYPD leadership won the top feature-writing prize from the Silurians Press Club. He is the host and creator of Conviction, a Sidney-award-winning, seven-part narrative podcast produced by Gimlet Media. His writing has appeared on the cover of the New York Times Magazine and in the pages of GQ, New York Magazine, The New Yorker, Travel + Leisure, and other publications. His work was also featured in Best American Travel Writing for two years in a row (2017 and 2018) and in More New York Stories: Best of the City Section of the New York Times. He’s a reporting fellow with Type Investigations, an incubator of high-impact investigative reporting. The film The Florida Project was inspired by a story he wrote about homeless families living in hotels outside of Disney World.

He Changed the Game, but ‘Nobody Knows Who He Is’
Saki Knafo
Adjunct Faculty