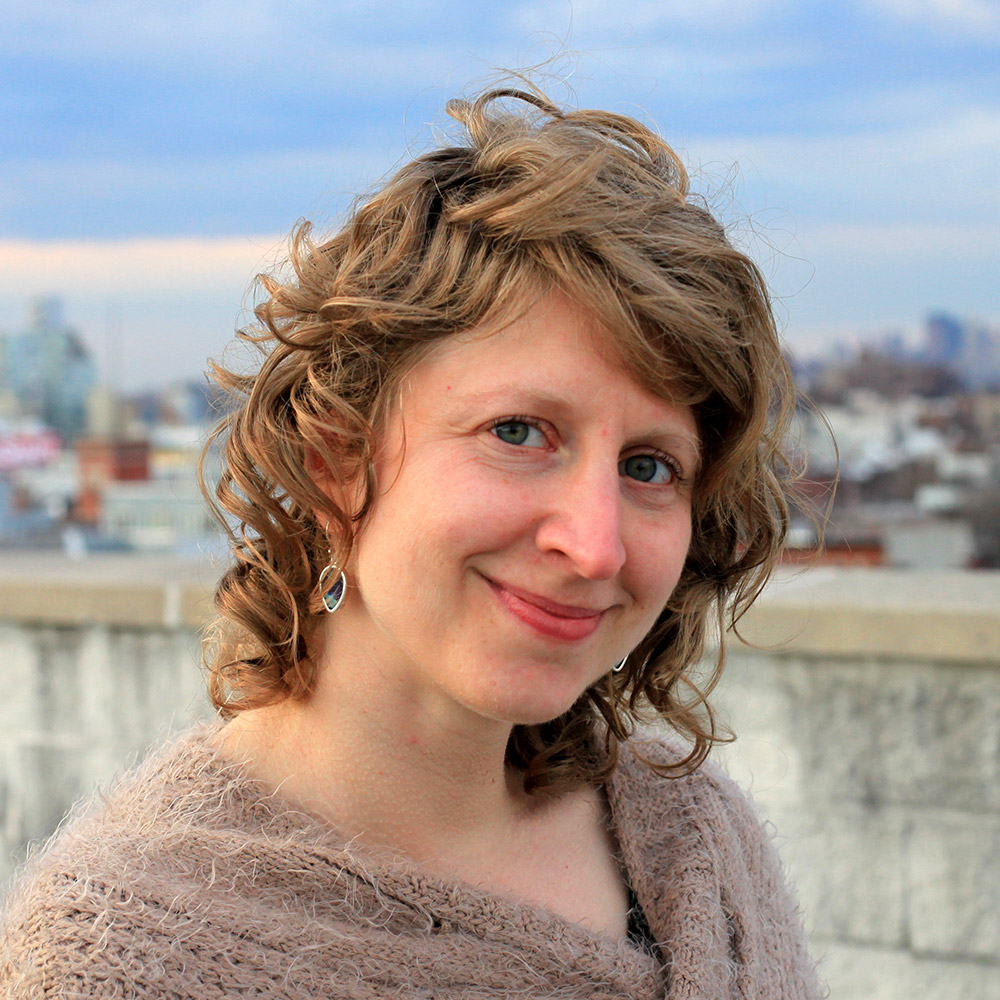 Sarah Kate Kramer is an award-winning radio producer and editor. As the Senior Producer at Radio Diaries, she has produced audio diaries with teenagers, the formerly incarcerated, and a young woman in Saudi Arabia. She has also produced non-narrated historical documentaries for NPR, on subjects including a forgotten uprising of African American soldiers during the Vietnam War; audio love letters sent through the postal service during WWII; and the controversial story of Grace Halsell, a white journalist who in 1968 darkened her skin in order to “report on the black experience.”

In addition to her work at Radio Diaries, Sarah works as a freelance podcast editor. In 2019, she also produced an audio tour for the historic Essex Market in New York City’s Lower East Side.

Sarah initially got hooked on audio storytelling as a producer for StoryCorps, then she traveled the world with a microphone for a few years before settling down in her hometown of New York City. She was a Fulbright Fellow in Morocco, where she produced radio stories and an oral history project. Before joining Radio Diaries, she was the editor of Feet in 2 Worlds, a project that amplifies immigrant-produced journalism, and a freelance reporter for New York Public Radio, PRI’s The World, and other media outlets.