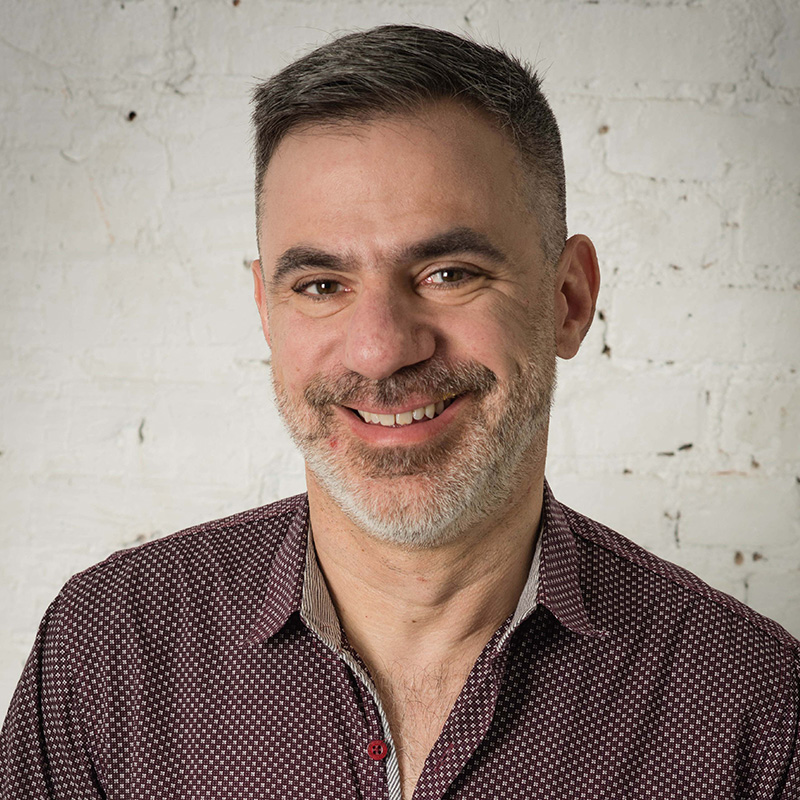 Seth Kugel is a freelance journalist, author, and, gulp, YouTuber. He is best known in the United States for writing the New York Times’s “Frugal Traveler” column between 2010 and 2016; he has also contributed to the Times since 1998 on topics ranging from the Brazilian health care system to the livery cab drivers in the Bronx. He is also the co-author of “Nueva York: The Complete Guide to Latino Life in the Five Boroughs” (2006) and the author of “Rediscovering Travel: A Guide for the Globally Curious” (Norton, 2018). In Brazil, he is more known for his Portuguese-language “Amigo Gringo” videos on YouTube and other social media (2014-present), and he was the Brazil correspondent for Global Post from 2008 to 2010. Seth studied political science at Yale University and holds a Master of Public Policy degree from the Harvard Kennedy School.