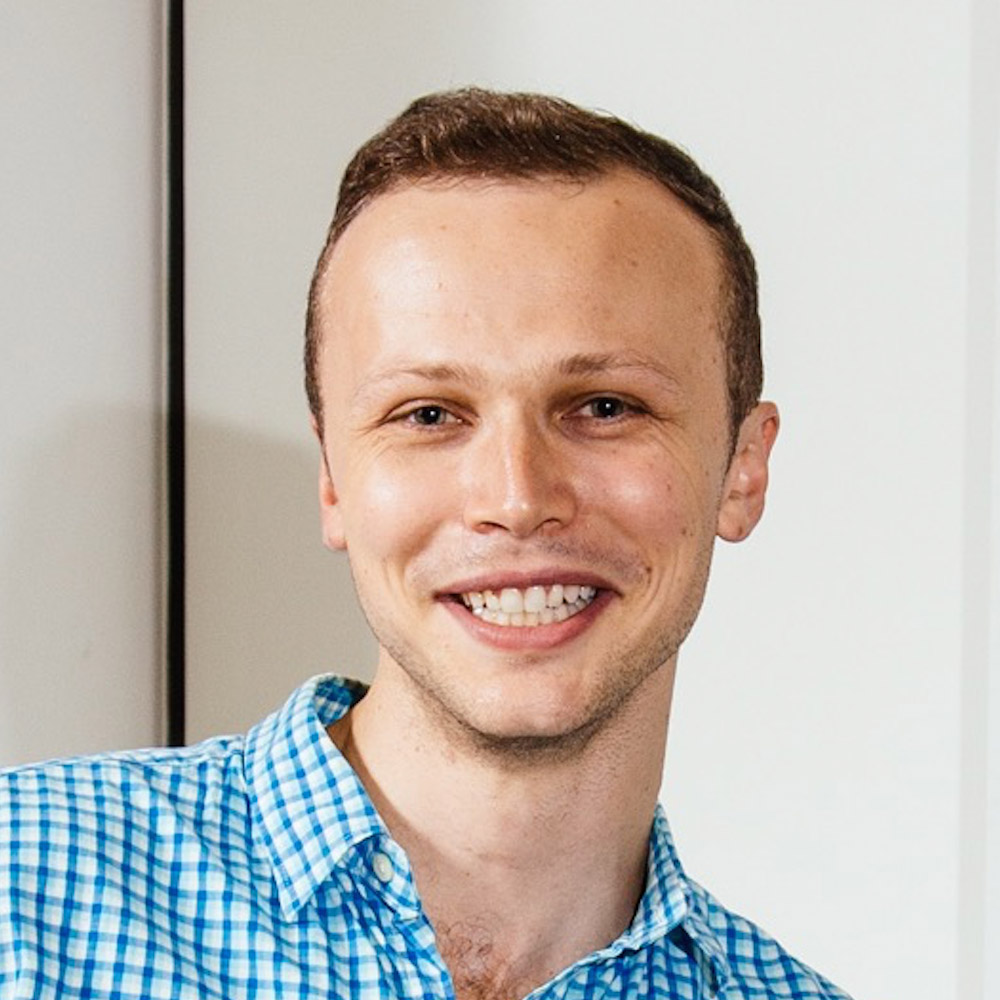 Spencer Macnaughton is a producer and journalist based in New York City. He has produced for a variety of publications, including 60 Minutes, The Wall Street Journal, Nickelodeon News, and the French news magazine Sept à huit. He won a Gracie Award for an investigation into the spike in domestic abuse during the pandemic. He has written and produced LGBTQ-themed stories for The Guardian, Time, Vox and Vice. Macnaughton received his B.A. from McGill University and his M.S. in journalism from Columbia University.