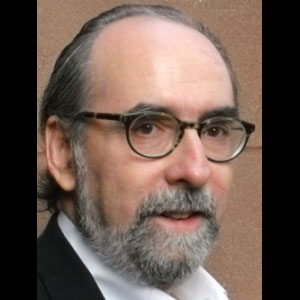 Steve Hall, who teaches Writing and Reporting Workshop II in SHERP, has been reporting and writing about science for nearly 30 years. In addition to numerous cover stories in the New York Times Magazine, where he also served as a Story Editor and Contributing Writer, his work has appeared in The New Yorker, The Atlantic Monthly, National Geographic, New York Magazine, Science, Scientific American, Discover, The Sciences, Hippocrates, Smithsonian, the Hastings Center Report, and Technology Review (where he wrote the “Biology, Inc.” column). He is also the author of six non-fiction books about contemporary science, including the critically acclaimed Invisible Frontiers (1987) and Merchants of Immortality (2003), which won the Science in Society Award from the National Association of Science Writers. In 2012 he was awarded a Guggenheim Fellowship, one of just three science writers so honored. Prior to writing about science, Hall wrote about sports for the Washington Post (1975), did foreign and financial reporting for the Journal of Commerce and other newspapers while based in Rome, Italy (1975-77), general assignment reporting for the San Francisco Chronicle (1977-1980), and award-winning travel writing for National Geographic Traveler and Travel & Leisure in the 1980s. He graduated with Honors in English Literature from Beloit College (1973). In addition to teaching at SHERP, he also teaches the Science Communication Workshops at NYU and has taught graduate seminars in science writing and explanatory journalism at Columbia University.

CRISPR Can Speed Up Nature — And Change How We Grow Food
Stephen S. Hall
Adjunct Faculty