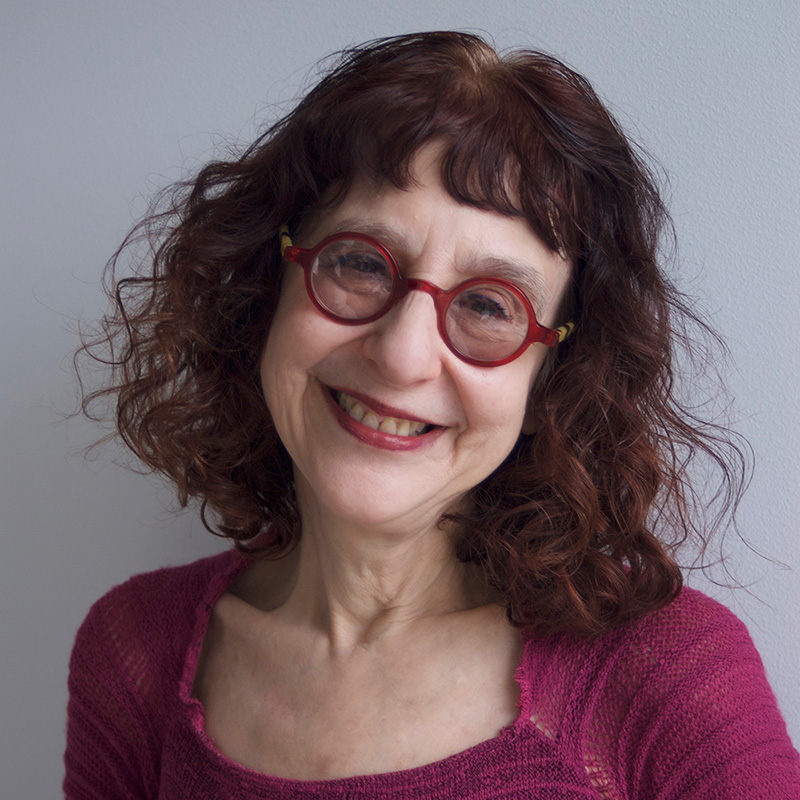 Susie Linfield writes about the intersection of culture and politics for a wide array of publications. Recent essays have addressed Syrian torture photographs (the New York Review of Books Daily and the New York Times), war photography (Aperture and the Nation), the Zionist Left in Israel (the Boston Review), an anti-Vietnam War classic (Bookforum), and the 100th anniversary of the Balfour Declaration (Dissent).

Professor Linfield’s latest book is The Lions’ Den: Zionism and the Left from Hannah Arendt to Noam Chomsky (Yale University Press, 2019). In this work, she explores how eight intellectuals on the Left in the U.S., France, and England analyzed the Zionist movement and, later, the State of Israel and the Israeli-Arab conflict.

Professor Linfield’s previous book, The Cruel Radiance: Photography and Political Violence (University of Chicago Press, 2010), was a finalist for the National Book Critics Circle Award in Criticism. It has been translated into Italian, Turkish, and Korean.

For six years, Professor Linfield was a critic for the Los Angeles Times Book Review. Her work has appeared the Washington Post Book World, the New Republic, Dissent, Bookforum, and the Village Voice, among other publications. Her essays have been translated into German, French, Italian, and Spanish.

In 2013, Professor Linfield was the Holtzbrinck Fellow at the American Academy in Berlin. She serves on the editorial boards of Dissent and Photography and Culture, and is a member of the New York Institute of the Humanities.

From its founding in 1995 until 2014, Professor Linfield was instrumental in building NYU’s Cultural Reporting and Criticism program, first as associate director and then as director.

Prior to joining the NYU faculty, Professor Linfield was the editor in chief of American Film, the deputy editor of the Village Voice, and the arts editor of the Washington Post.

Professor Linfield received her B.A. from Oberlin College, where she studied American history, and her M.A. in journalism from NYU (minor: documentary film). She was born and raised in New York City. For seven years she attended George Balanchine’s School of American Ballet and danced with the New York City Ballet.

May 26th, 2022
How Do Whispers Become Movements?
Susie Linfield
Professor

April 7th, 2022
Op-Ed: Why pictures of the horrors in Ukraine can strengthen our political will
Susie Linfield
Professor

February 16th, 2021
When Genocide Is Caught on Film (Book review of “The Ravine”)
Susie Linfield
Professor

January 30th, 2012
The Pains of the Pioneers
Susie Linfield
Professor

December 21st, 2011
The Best and the Worst Events of 2011
Susie Linfield
Professor

June 5th, 2009
How to Think About the Israeli-Palestinian Conflict
Susie Linfield
Professor

May 5th, 2008
Every Photo an Archive
Susie Linfield
Professor