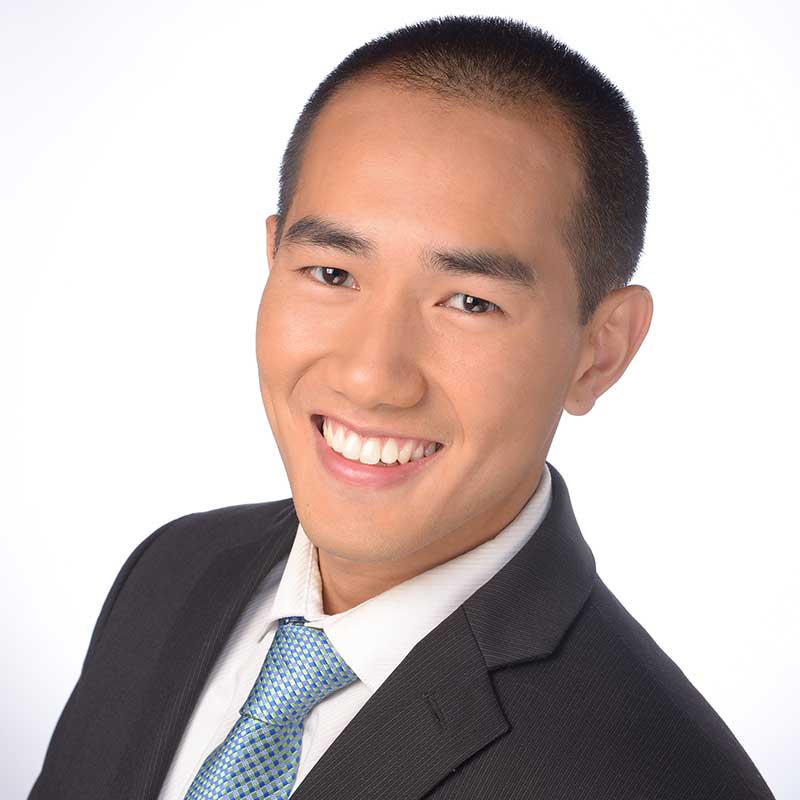 I’m currently a general assignment multimedia journalist at News 12 Brooklyn. I like to use the MMJ term because what we do encompasses much more than simply reporting in a traditional sense. Shooting and editing our own stories, and engaging on social media is as much part of our job as making calls to confirm information and writing our scripts. My days vary a great deal; I can go from covering a gruesome crime story one day to a feature food story the next.

Professor Jane Stone’s class gave me the opportunity to get my hands on a camera and shoot my own stories. Professor David Handschuh’s photojournalism class taught me about framing, composition, and what makes a good image—knowledge I still employ when I shoot b-roll now. The late, great Professor Marlene Sanders was incredibly tough, but in a way that inspired me to be better. Professor Joe Peyronnin—I can’t say enough about what he and his class have meant for my career. Our TV Newscast crew was perhaps the closest-knit group of classmates I had throughout my time at NYU, and we were allowed the thrill of producing our own newscast. Not to mention, he connected me to where I work now!

Most Rewarding Aspect of Being a journalism student at NYU

It’s hard to pick one, but I would say the access to the wonderful professors who aren’t just academics, but industry veterans. And, of course, access to the wonderful opportunities afforded in the media capital of the world. To be able to have an internship during the day, then rush off to class in the evening…that’s pretty neat! And I think that’s an experience not many people have access to, except here. I’m so grateful for that!

Absorb everything and be present. It’s an evolving field, so it’s important to stay afloat with the trends and where technology and society are shifting. The tools we use are constantly changing; something I worry about is being left behind! And be present, whether it’s a class, a career fair, or a professional development convention. I can’t overstate how much of a difference being “there” and meeting people can make in getting a “foot in the door.” There’s definitely an element of luck in it, but sometimes you can create your own luck.