At the NYU Journalism Institute,
we prepare independent voices.

NYU’s Arthur L. Carter Journalism Institute is for the curious, the restless investigators, the ones who never stop asking why.

They are guided by award-winning faculty who are major players in the industry, a diverse team whose talents and accomplishments have put them at the top of their field. NYU Journalism students experience their dedication firsthand, as they thrive in an environment that combines rigorous classroom learning with professional internships to produce inquisitive, career-ready journalists. 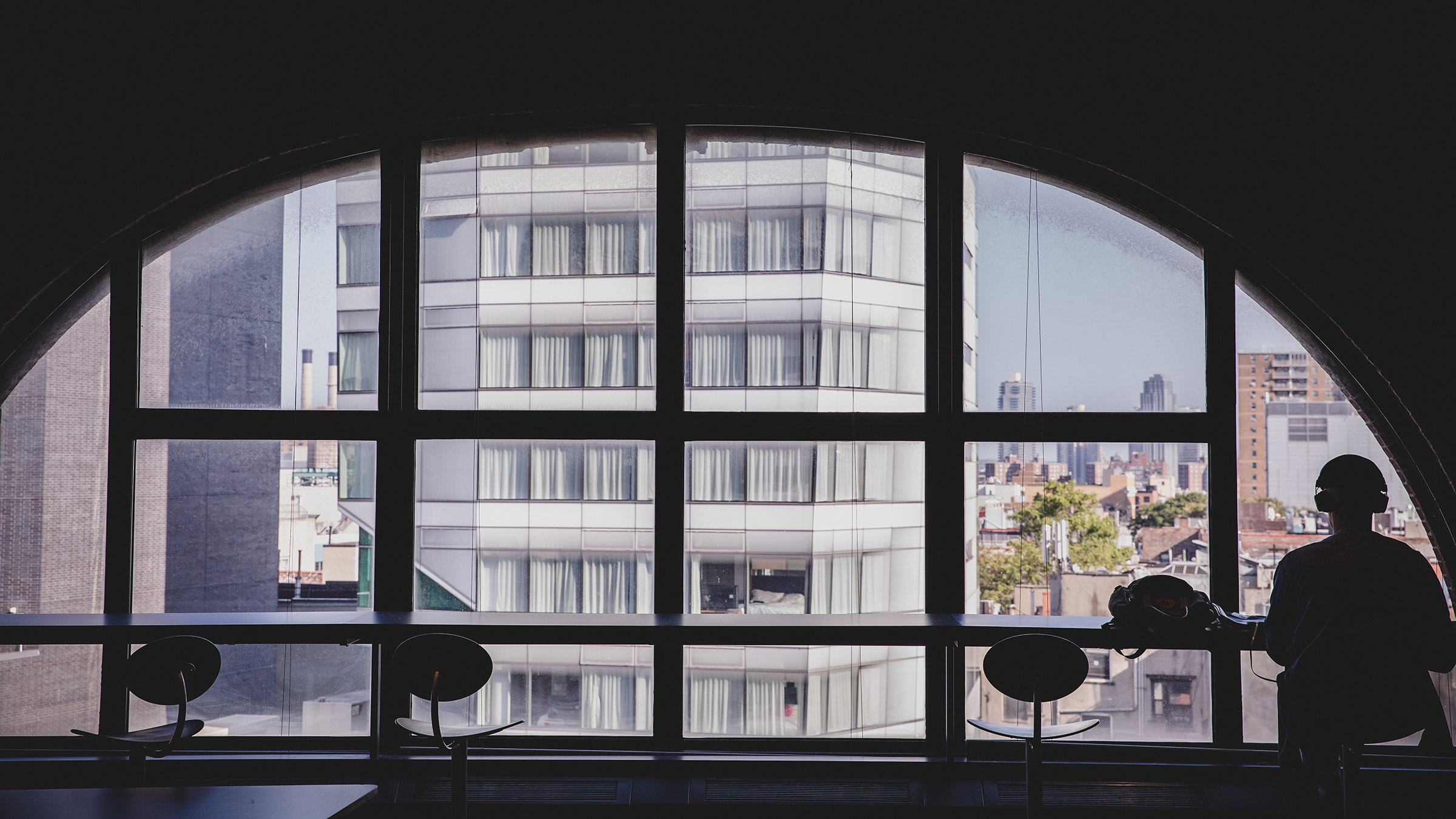 NYU Journalism students are pulled to where we are: New York City, the media center of the world.

Our city is the undisputed global magnet for the best and the brightest and provides unrivaled access to internships and opportunities—as well as our robust network of successful journalism alumni. 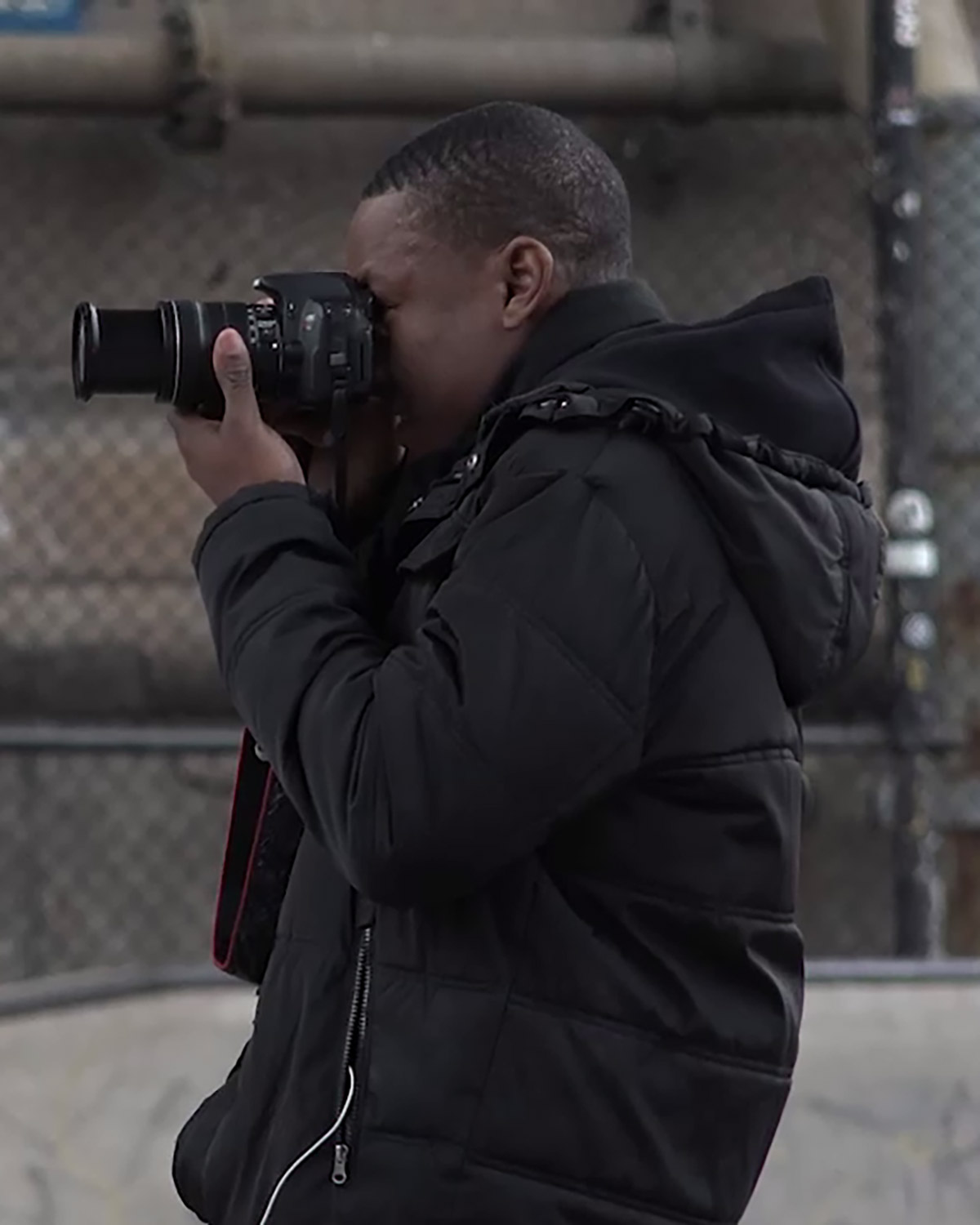 Our Online Master’s in Journalism Brings the City to You

Students in NYU’s American Journalism Online Master’s Degree program report from wherever they are, as they learn from the nation’s top journalists and gain (virtual) access to all the New York City media industry has to offer.

Our faculty are drawn from the top working journalists in the United States. They represent every aspect of the field, from science reporting to cultural criticism, and work across print, digital, and audio platforms. 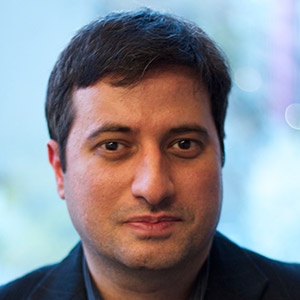 Mohamad Bazzi is an associate professor of journalism at New York University, where he teaches international reporting. From 2009 to 2013, he served as an adjunct senior fellow for Middle East studies at the Council on Foreign Relations (CFR), providing regional expertise and analysis. He was also the 2008 Edward R. Murrow Press Fellow at CFR.

Before joining the NYU faculty, Bazzi was the Middle East bureau chief at Newsday from 2003 to 2007. He established Newsday bureaus in Baghdad and Beirut, and he was the lead writer on the Iraq war and its aftermath. He has written extensively about regional politics, Sunni-Shiite conflicts, and militant Islam. He also covered the 2000 Palestinian uprising, the war in Afghanistan, and the 2006 war between Hezbollah and Israel. In nearly 10 yearson staff at Newsday, he served as the United Nations bureau chief and as ametro reporter in New York City. 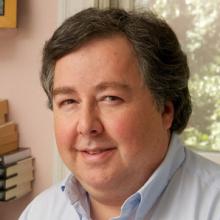 Awarded the 2014 Pulitzer Prize for General Nonfiction, Dan’s latest book, Toms River: A Story of Science and Salvation, was described by The New York Times as “a new classic in science reporting.” A Times bestseller, Toms River also won the New York Public Library’s Helen Bernstein Book Award for Excellence in Journalism, the National Academy of Sciences’ Communication Award and the Society of Environmental Journalists’ Rachel Carson Book Award. Toms River was included in several lists of the best books of the year, including by NPR, which described Toms River as a “gripping, page-turning environmental thriller,” and by Kirkus Reviews, which called it “fascinating” and “hard-hitting.” Two Chinese language editions of Toms River were published in 2015, and it was named a Book of the Year by the Beijing News and the China Times. 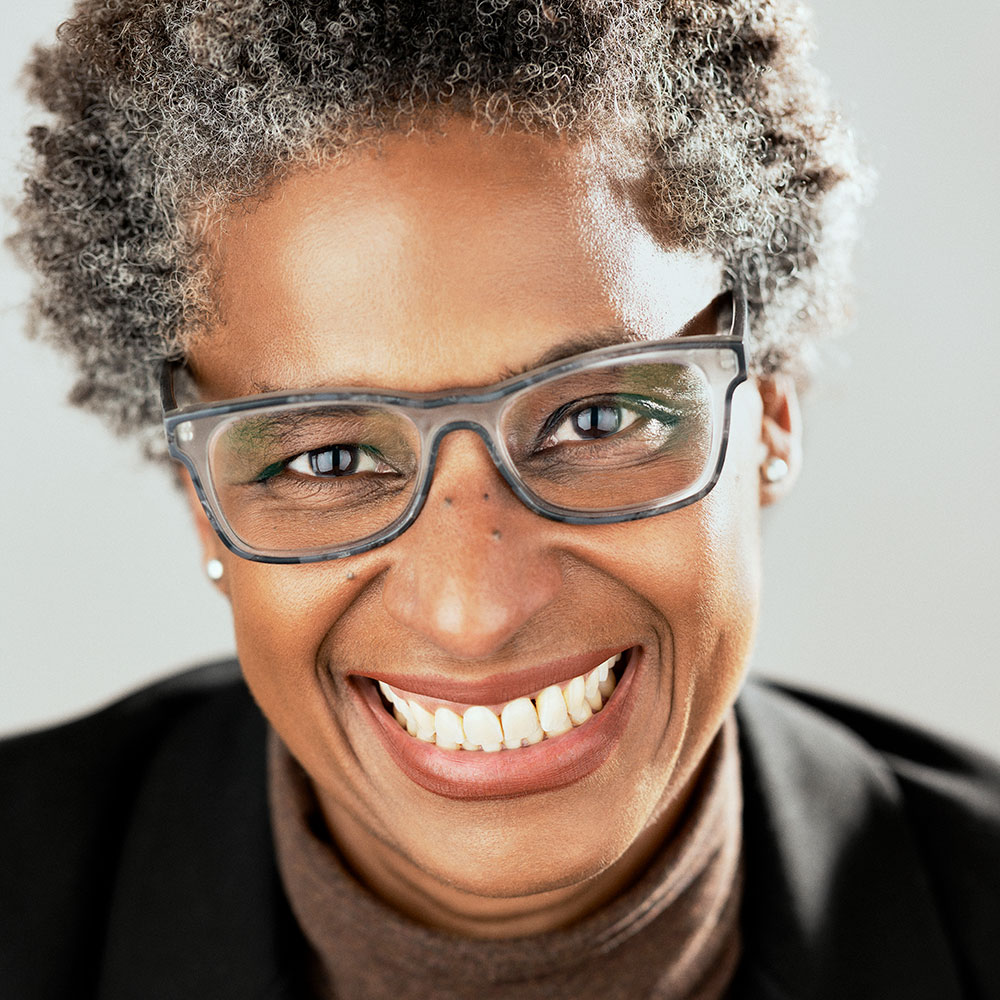 Yvonne Latty is the Director of the Reporting New York and Reporting the Nation programs at the Institute. She has produced documentaries, hosted, produced and edited podcasts and worked as an urban newspaper reporter.

Latty is the author of In Conflict: Iraq War Veterans Speak Out on Duty, Loss and the Fight to Stay Alive and the critically acclaimed We Were There: Voices of African American Veterans, from World War II to the War in Iraq. In Conflict was turned into a theater piece that premiered at Temple University in October 2007, received rave reviews at the Edinburgh Fringe Festival and was awarded The Fringe First Award. In Conflict played Off-Broadway at the Barrow Street Theater. In Conflict was also at the heart of a Wilton, Conn. high school play that after being banned by the school principal, became an international story and was then performed in several Off- Broadway theaters, including The Public Theater. Both plays were published by Playscripts.

Born and raised in New York City, she earned a BFA in Film/Television and later an MA in Journalism from New York University. 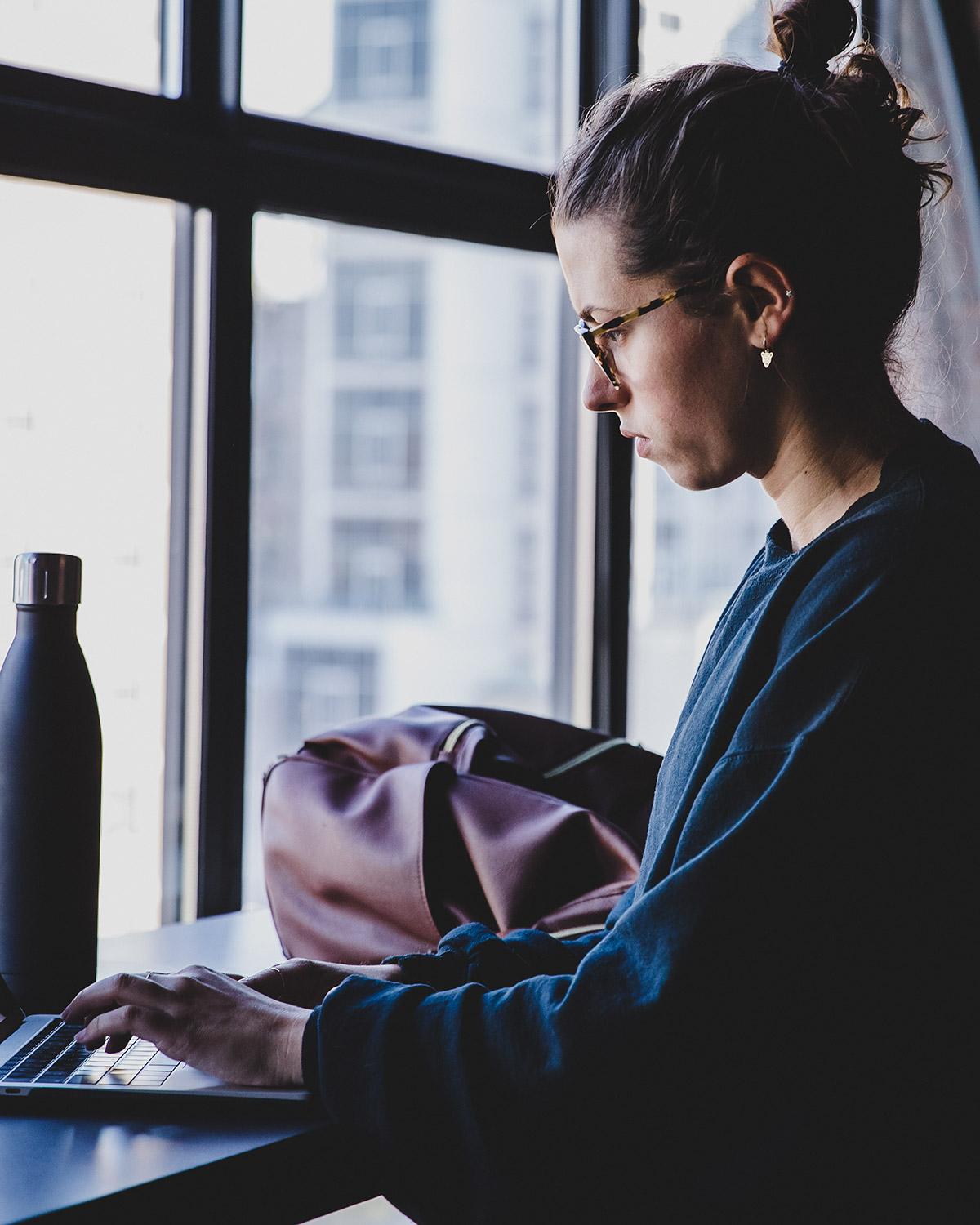 Our students are the future of journalism. Bold, curious, and relentless, they find a way to tell the story. 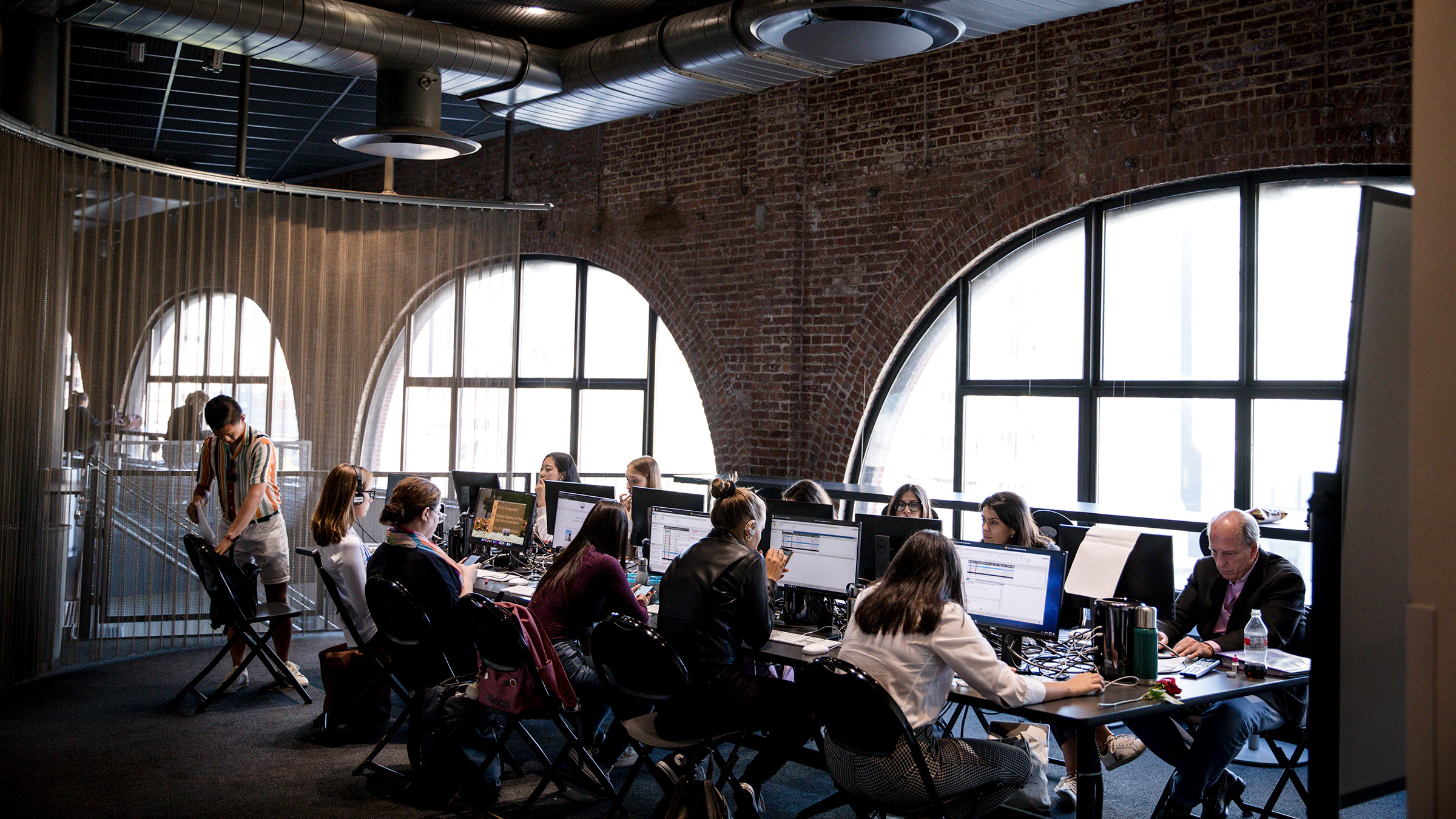 The most powerful part of NYU journalism has been the human connections and the community that supports me at every step. If I face challenges or big decisions, I know the people at NYU journalism—professors, career services, alumni, and former classmates—will be there to help me and to cheer me on.

Career Services at NYU Journalism was absolutely the deciding factor for me in choosing this over other colleges. They were able to give me realistic and specific answers when I asked how they could help me find the kind of job I wanted to build my career.

I choose NYU for so many reasons — but also because of its proximity to some of the best stories and internship opportunities in the world. I was born and raised here in New York, and grew up witnessing the truth in the phrase "if you can make it here you can make it anywhere." It seemed like a no-brainer.

I loved the community feel at NYU Journalism. Everyone was always eager to help out when it came to career advice, feedback on my reporter reel, or just learning the ropes when it came to storytelling. I also loved how my professors had successful careers in news outside of teaching.

Our faculty and students are active and regular contributors
to top national and international publications.

More Black Men Went With Trump This Time. I Asked a Few of Them Why.
David Dent
Associate Professor

Check back soon for upcoming events! 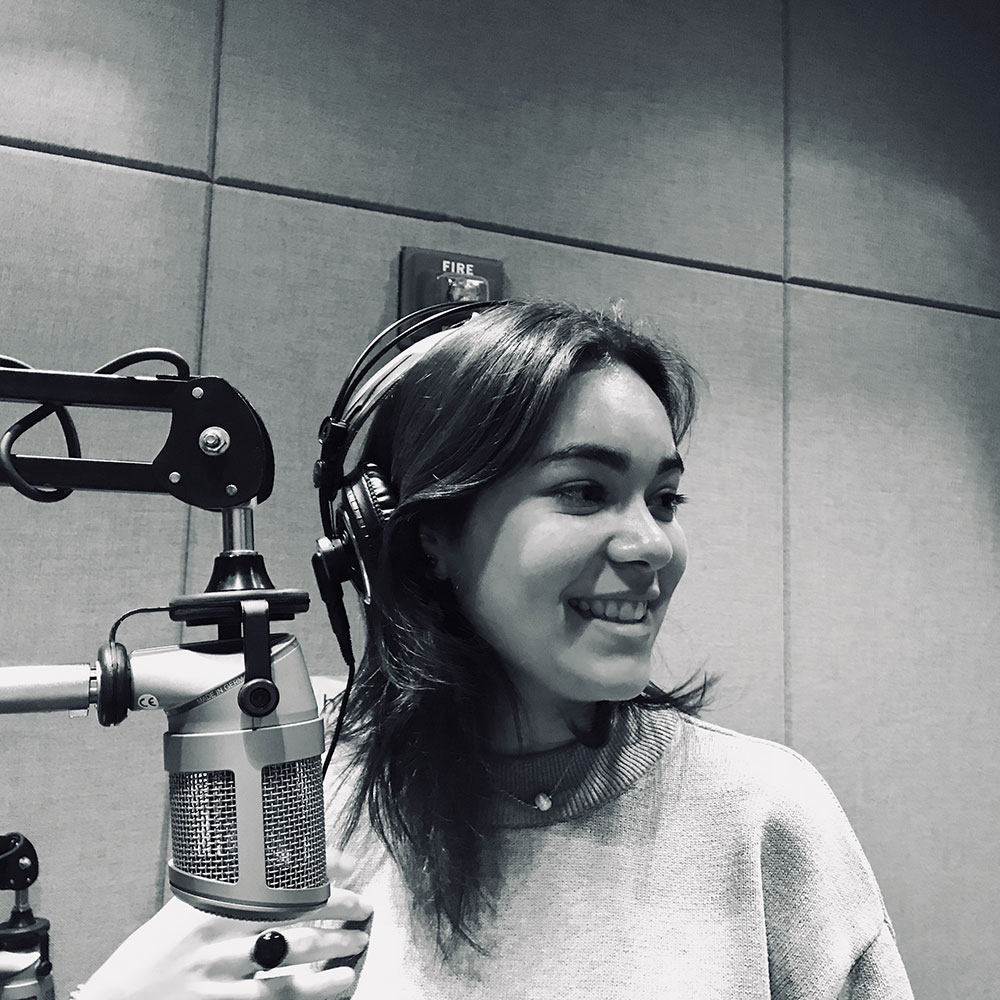 The Spotify sponsored course will be tuition-free for students. 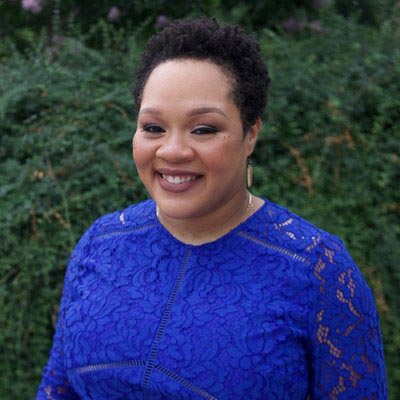 Yamiche Alcindor, White House Correspondent for PBS NewsHour, was named "Journalist of the Year" by The National Association of Black Journalists (NABJ). 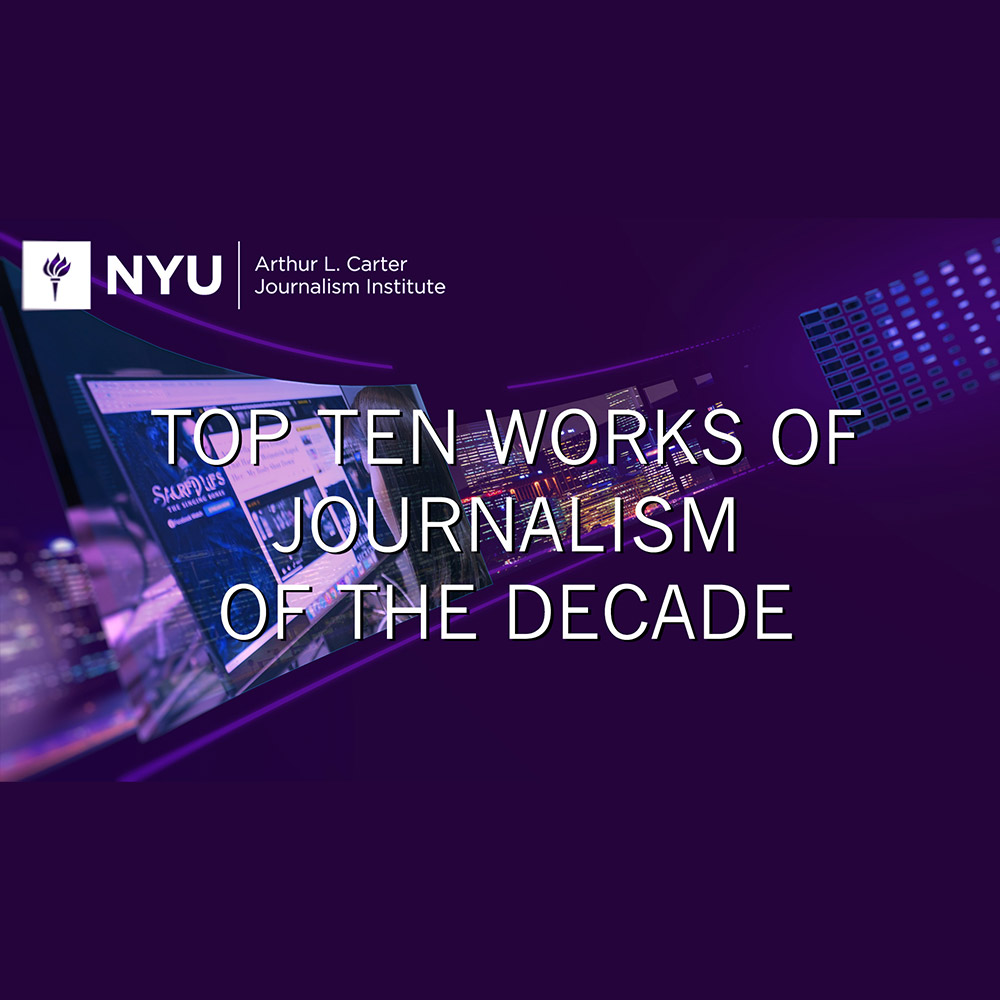 The Arthur L. Carter Journalism Institute held a virtual event for the ten honorees on October 14th, 2020. Watch the live video replay and view the list of honorees here.

Distinguished Writer in Residence James McBride’s “Deacon King Kong” was chosen as one of the NYTimes Ten Best Books of 2020. “Deacon King Kong” also made the 100 Notable Books of 2020, alongside 2015 Reporting Award winner Lauren Sandler’s “This Is All I Got: A New Mother’s Search for Home.” Prof. Jason Samuels’ latest documentary project “Smoke: Marijuana and Black America” is reviewed in the Washington Post Prof. Jay Rosen discussed electoral coverage and the need for the press to focus on values like democracy and the pursuit of truth rather than convention, with Brooke Gladstone on WNYC’s On the Media