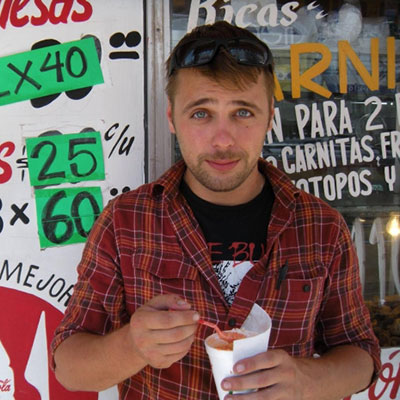 The winner of the third annual Matthew Power Literary Reporting Award is Jeff Winkler. Winkler is a Nashville-based writer, video anchor, and documentary producer. Previously, he was a writer-at-large at Texas Monthly in Austin. His work has appeared in Playboy, Vice, Oxford American, Pacific Standard, and elsewhere. Winkler will use the Power Award to research and write an immersive piece about law enforcement and criminal justice.

Our winner, Jeff Winkler, is a bold, inventive young writer who can find the comic in the serious. And we’re delighted to award money to Ali Stine as our first-ever runner-up; she was a finalist last year, too. Thanks to the generosity of our donors, we expect to continue the runner-up award going forward.”

The Troubling Business of Bounty Hunting 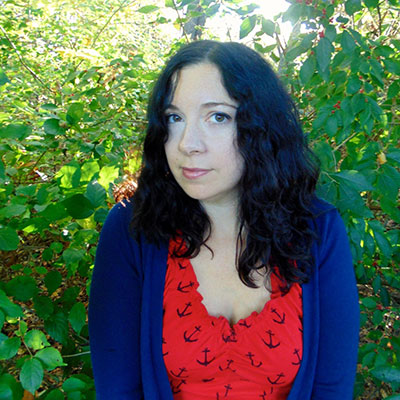 The first ever runner-up of the annual Matthew Power Literary Reporting Award is Alison Stine. Stine is a writer, journalist, and artist who lives in rural Ohio. Her most recent book The Protectors (Little A, 2016) is a graffiti novella. She has written for The Atlantic, The Nation, The Toast, The Rumpus, Reuters, and many others, and in 2016, she was awarded a Creative Writing Fellowship from the National Endowment for the Arts for nonfiction. She will use her award to research and write about police corruption and justice in a small Appalachian town.

Over 100 applications were received for this year’s award. NYU’s Arthur L. Carter Journalism Institute hosts and administers the award.