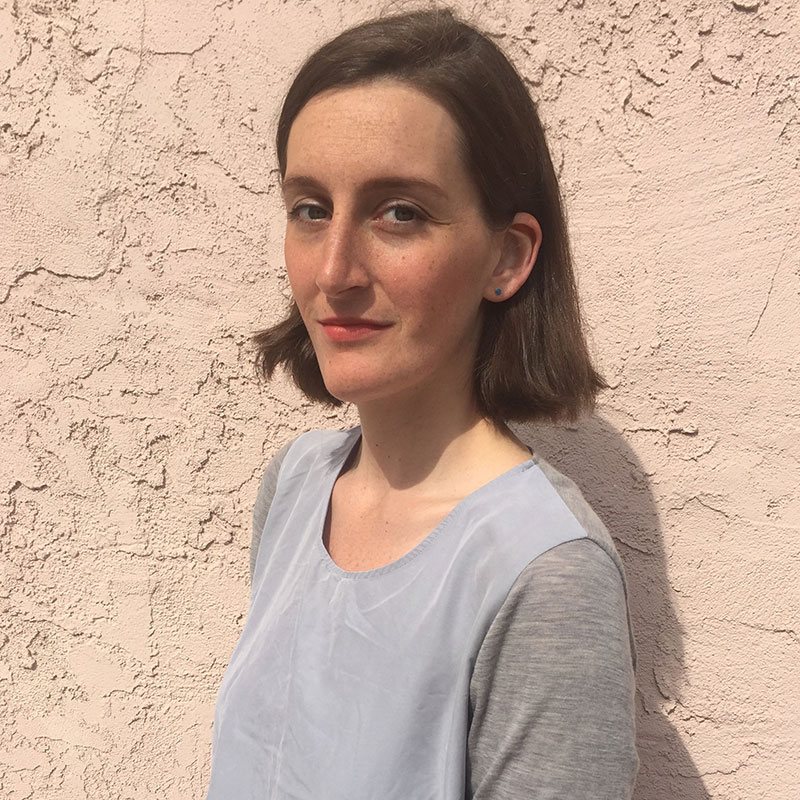 The winner of the fourth annual Matthew Power Literary Reporting Award is Jessica Camille Aguirre. Aguirre, who lives in Germany, has authored pieces that have appeared in Outside, n+1, WIRED, Smithsonian, the Los Angeles Review of Books, and many other publications. She had been an editor and correspondent for German news wire, the Deutsche Presse-Agentur (dpa), in Berlin and Paris; she also reported for the dpa from Morocco, Spain, Greece, Macedonia, and Belgium. Previously, she worked as a reporter and editor for a local newspaper in New England, where her writing and investigative reporting were recognized with state and regional press awards. Aguirre is a former Fulbright fellow and a grantee of the International Reporting Project.

Australia Is Deadly Serious About Killing Millions of Cats 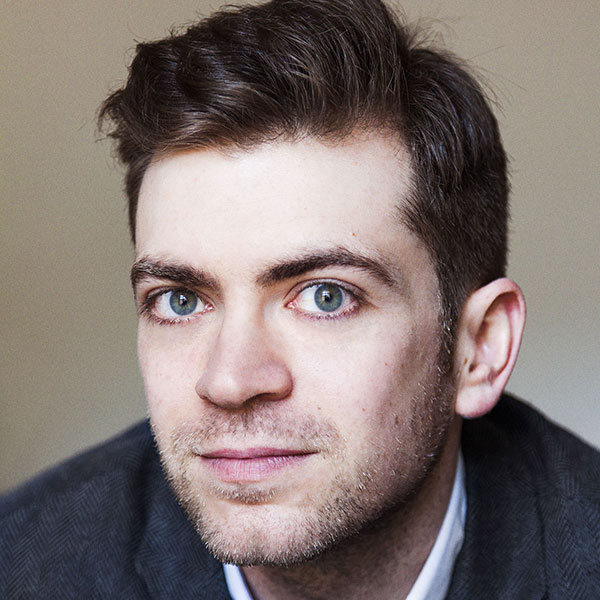 The runner-up of the 2018 Matthew Power Literary Reporting Award is Ben Mauk. Mauk’s reportage and essays have appeared in the New York Times Magazine, Harper’s Magazine, Granta, the New Yorker online, the London Review of Books, and the Virginia Quarterly Review, among several other publications. He was a finalist for this year’s National Magazine Award in feature writing and the winner of the Western Writers of America Spur Award in Short Nonfiction.

Can China Turn the Middle of Nowhere Into the Center of the World Economy?

Over 130 applications were received for this year’s award. NYU’s Arthur L. Carter Journalism Institute hosts and administers the award.