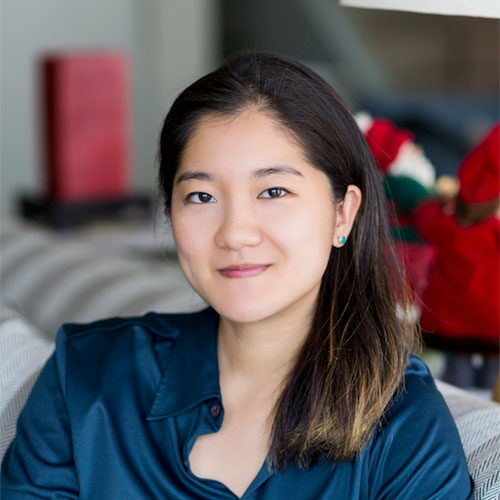 The winner of the fifth annual Matthew Power Literary Reporting Award is Yi-Ling Liu. Based in Beijing, Liu covers the ways in which technology is shaping Chinese culture and society. She has written for The Economist, The Guardian, the New Yorker online, Foreign Policy Magazine, Guernica Magazine, Off Assignment and the Los Angeles Review of Books, on subjects ranging from the rise of hip-hop in Chengdu to rural live-streamers in China’s Northeast. Previously, Liu reported for the Associated Press in Hong Kong as an Overseas Press Club Foundation Fellow, and worked as a creative educator, designing narrative workshops for high-schoolers in Japan, France and the United States. 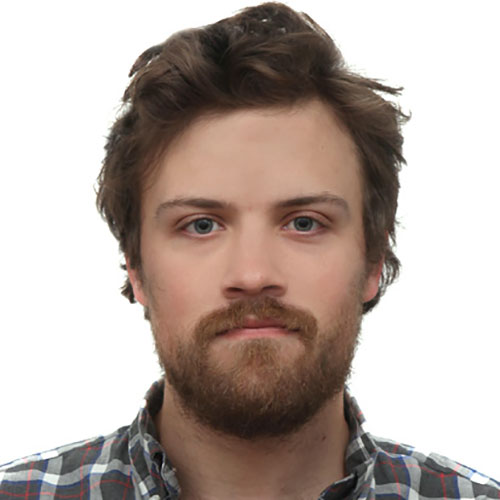 Over 90 applications were received for this year’s award. NYU’s Arthur L. Carter Journalism Institute hosts and administers the award.