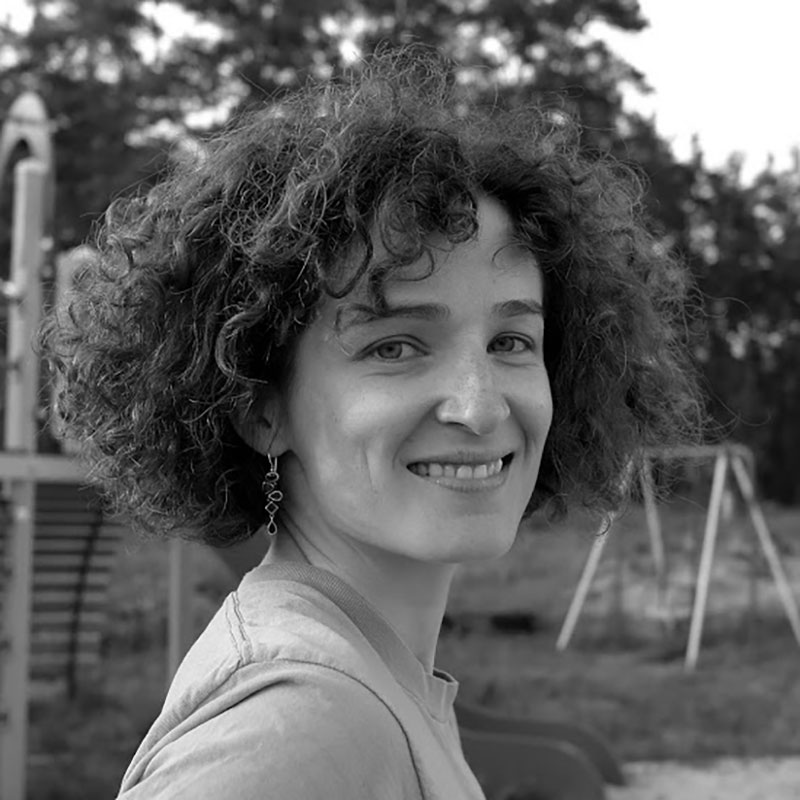 The winner of the sixth annual Matthew Power Literary Reporting Award is Maria Danilova. Danilova, who covered Russia and the former Soviet republics as a reporter for the Associated Press, is based in Washington, DC. Born in Moscow, she holds a bachelor’s degree in linguistics from Moscow State University, a master’s in political science from Central European University and a master’s in journalism from Columbia University, where she was a Knight-Bagehot Fellow in economics and business journalism. Danilova was also a winner of the Alicia Patterson Foundation fellowship where she worked on a series of stories about women activists in Russia. She speaks five languages. Danilova will use the grant from the Matthew Power Literary Reporting Award to research and write a long-form article about health care in Russia.

Russia Has an Opioid Crisis Too – One of Untreated Pain 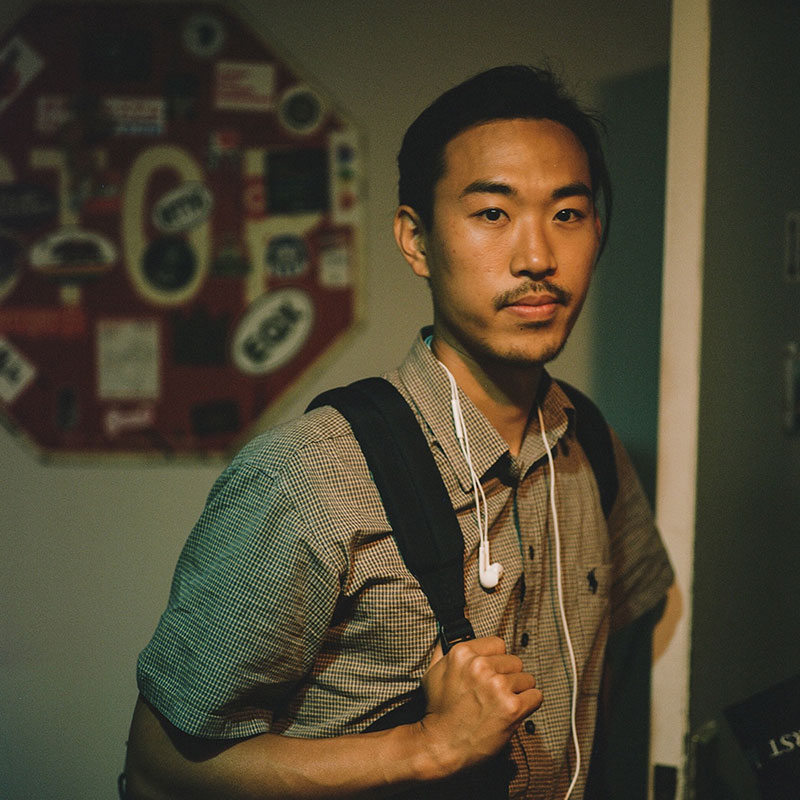 The runner-up of the 2020 Matthew Power Literary Reporting Award is Dan Xin Huang. Based in Washington, D.C., Dan Xin Huang has reported from China and Central Asia, and his work has appeared in Foreign Affairs, Guernica, The New Republic, Pacific Standard, and The Village Voice. He previously worked as a reporter for The Wall Street Journal in New York. Huang will use his award to research and write a story about education and class in the Midwest.

Over 90 applications were received for this year’s award. NYU’s Arthur L. Carter Journalism Institute hosts and administers the award.