Explaining Evolution: Communicating the Origin of (Our) Species

A conversation with Ann Gibbons and Ian Tattersall. Webcast begins at 6:30 p.m. EST. 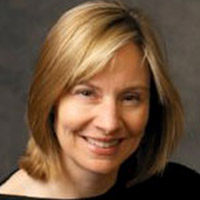 Ann Gibbons is a veteran journalist for Science magazine who focuses on evolution. Her book, The First Human, tells the story of the scientists and fossil hunters who established the evolutionary links between humans and apes. She has also taught science writing at Carnegie Mellon University while winning awards for her coverage of the world of anthropology. 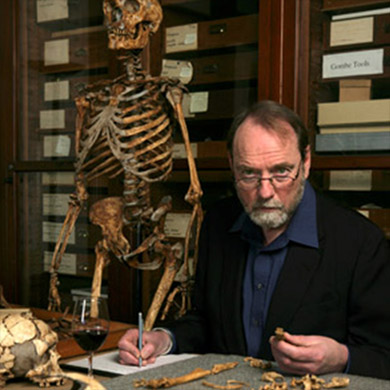 Ian Tattersall is a paleoanthropologist who studies human and lemur evolution. In addition to his numerous publications in scientific journals, he is a prolific book author. His 15 books range from the history of wine to the evolution of the human brain. Tattersall is now based at the American Museum of Natural History, where he has contributed to major exhibitsas an emeritus curator. 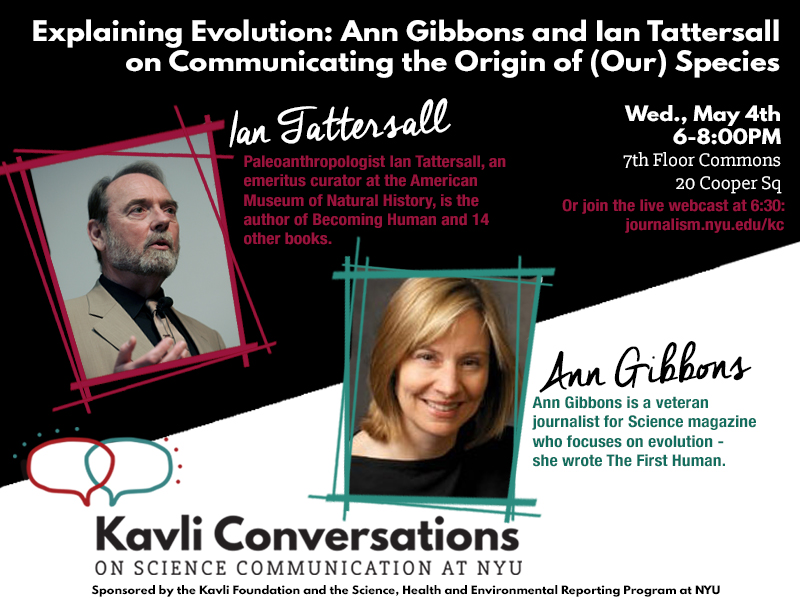