Getting Real About Climate: Storytelling for a Warming Planet

SHERP invites you to our inaugural Kavli Conversation with Suzanne Goldenberg and Gavin Schmidt, moderated by Robert Lee Holtz.

Kavli Conversations are hosted by NYU’s Science and Environmental Reporting Program with support from the Kavli Foundation.

Events are open to the public, join in the conversation by tweeting your questions with the hashtag #KavliConvo. Live webcast begins here at 6:30PM EST. 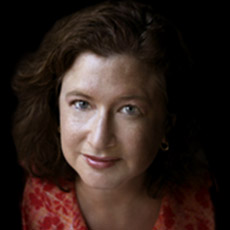 Suzanne Goldenberg has won multiple awards and has traveled extensively as a foreign correspondent, covering conflicts in Iraq, Lebanon and Palestine. A native of Canada, she joined The Guardian in 1988, working in South Asia and the Mideast before becoming its U.S. correspondent in 2002. She has been Guardian’s environmental correspondent since 2009, writing frequently about climate change as a key member of one of the world’s largest environmental news staffs. 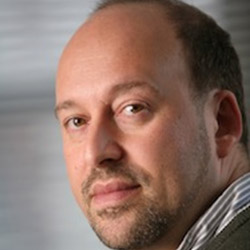 Gavin Schmidt is a globally renowned climatologist and a veteran science communicator who co-founded the award-winning blog RealClimate. His research focuses on understanding long-term climate change – past, present, and future – and on how to improve climate models. He holds two degrees in mathematics, which he has used extensively in his modeling work. Since 2014, he has been the director of the NASA Goddard Institute for Space Studies and the Earth Institute at Columbia University.