Particle Fever and the Grandfather Paradox: Physics for Everyone

A conversation with Charles Adler and Mark Levinson. Webcast begins at 6:30 p.m. EST. 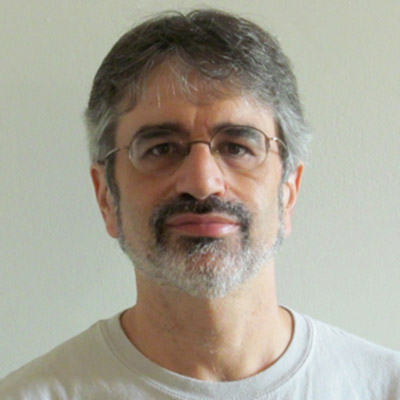 Charles Adler is a Professor of Physics at St. Mary’s College of Maryland, where he teaches courses in both physics and science fiction. His expertise lies in atomic physics and atmospheric optics but he also blogs about current issues in physics and the scientific basis of popular themes in science fantasy and fiction. That was also the topic of his recent book Wizards, Aliens, and Starships, which was the co-winner ofthe 2015 American Institute of Physics Science Writing Award for Books. 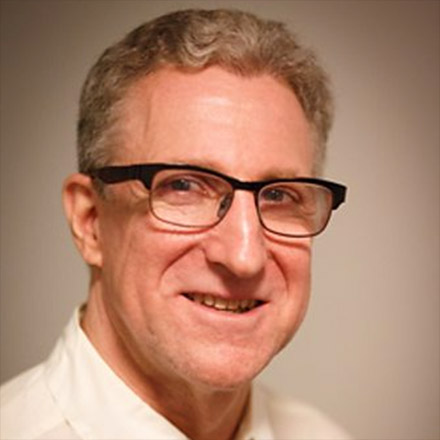 Mark Levinson is a director, writer, and producer best known for his critically acclaimed 2013 documentary, Particle Fever, which follows the central players in the search for the Higgs boson. He earned his Ph.D. in physics before joining the film industry, and has since worked in sound production as well as on other documentaries. His current project is a film about the late Claude Shannon, a mathematician and electrical engineer widely regarded as the father of information theory.