Digging Into Polluted Science: Environmental Investigations in an Era of Spin

A conversation with Sharon Lerner and David Michaels 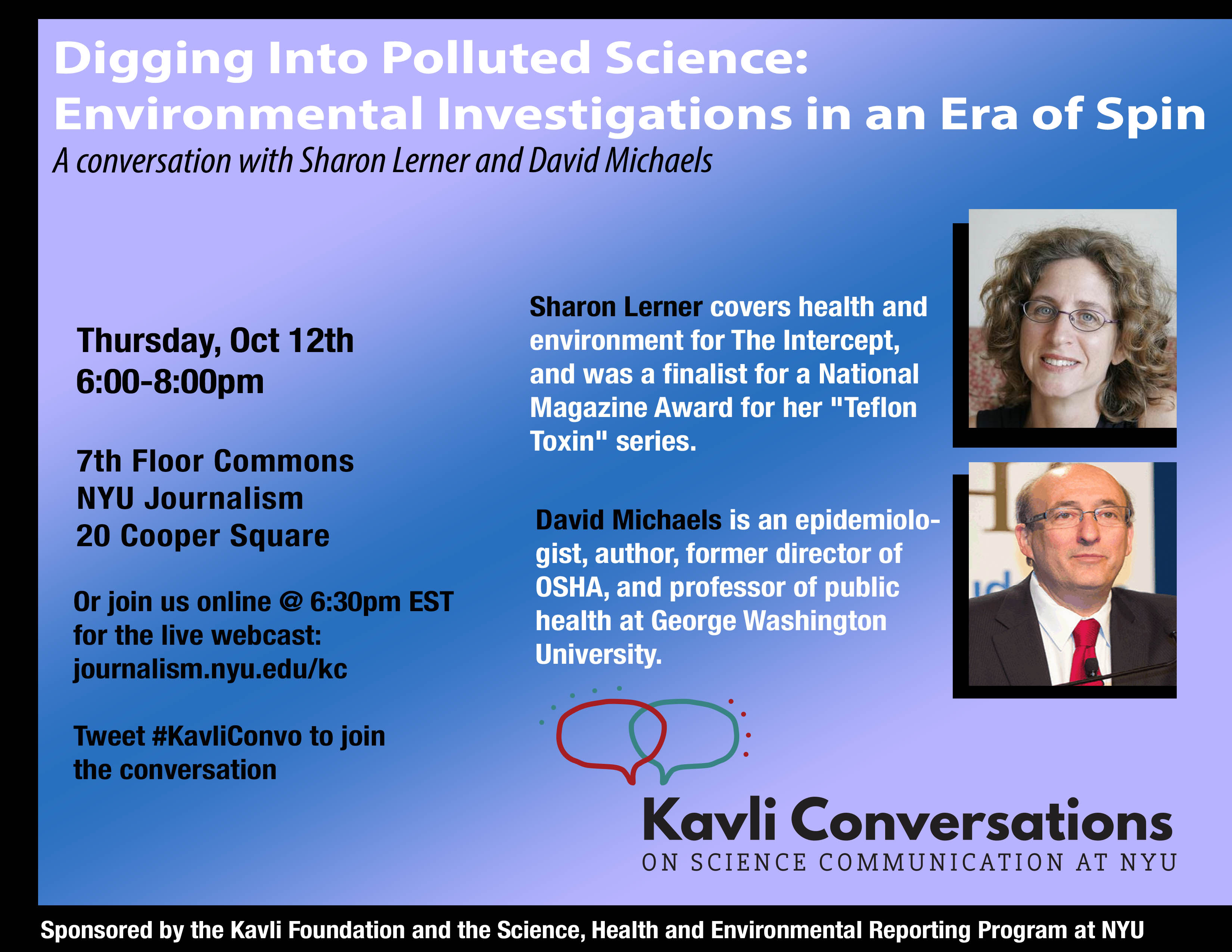 Kavli Conversations are hosted by NYU’s Science, Health and Environmental Reporting Program with support from the Kavli Foundation. Events are open to the public. Webcast will begin at 6:30pm. 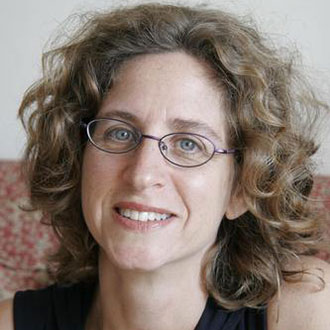 Sharon Lerner covers health and environment for The Intercept; she was a finalist for a National Magazine Award for her “Teflon Toxin” series. Lerner is a reporting fellow at The Investigative Fund, and her work has also appeared in The New York Times, The Washington Post and The Nation, among other publications. 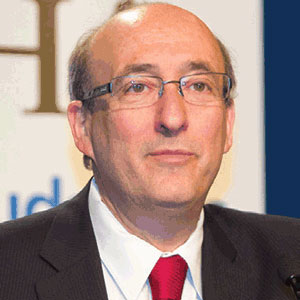 David Michaels ran the Occupational Safety and Health Administration during the Obama Administration. A professor at the George Washington University School of Public Health, Michaels has written extensively about scientific integrity, including in his book Doubt is Their Product: How Industry’s Assault on Science Threatens Your Health